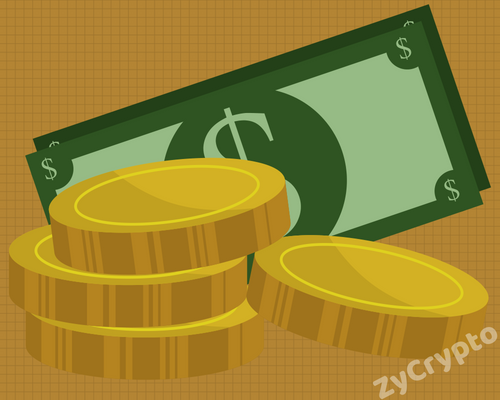 One of the largest cryptocurrency Exchange in the world by trading volume, Binance has announced that the company will open its doors for crypto to fiat payments on the exchange.
The company CEO, Zhao Chagpeng made this announcement. Starting with Euro, the company said to accept payments from its branch in Malta. As time goes by, the company will also implement payout in other currencies and not just the Euros.
To many, this is exciting news as the platform will be one of the topmost leaders to implement such in the cryptocurrency industry. Most virtual digital currency exchanges would instead stick to crypto to crypto transactions.
Nevertheless, we should not overlook the fact that implementing such features will come with releasing ones private details in order the exchange cryptocurrencies into fiat. Those who are looking to take up this advantage should also be mindful of the challenges that come along with it.
The plan for a global reach which made the company expand, setting up a branch in Malta had been on the ground since the beginning of the year, the CEO, Zhao Changpeng also made it known to the public at the time in an interview.
Binance seems not to be affected by the general market price plunge as the company has recorded rapid growth in user registrations and also in trade volumes of recent times.
The CEO further unveiling what’s on the ground for the company shortly explains that Binance is on the brink of receiving another license to operate in Jersey, located in the Channel Islands. About a hundred staffs would be employed to make operations move smoothly.
Binance will also be available to the people of Taiwan real soon as the company is in talks with authorities and other financial institutions in the country.