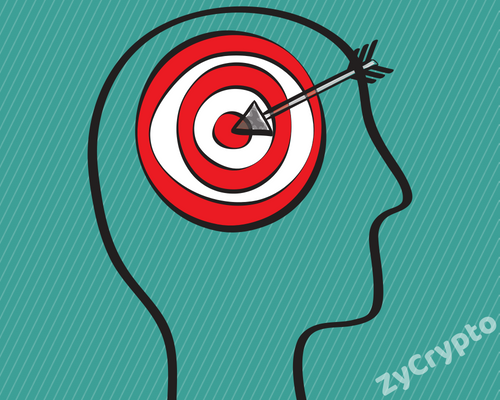 Another hack incident took place over the weekend as Coinrail; the South Korean based exchange announced the incident to the public that the platform was under attack by cybercriminals.
In a bid not to cause tension among its community members, Coinrail in their statement said, in their words that the incident was a ‘Cyber intrusion.’ No matter what it is, a sum of 40 million dollars worth of cryptocurrencies where stolen on the exchange.
The coin confirmed to be affected at this point is the Pundi X, with the token name NPXS. But fortunately, it could have gotten much worse, but the exchange was alerted, and they were able to put a stop to the activity.
Pundi X was quick to respond to the situation with a blog post citing that,
“Coinrail confirms that this incident has been caused by a cyber intrusion and NPXS is one of the affected tokens. Since the amount of NPXS token is equal to 3% of our current supply, which could potentially affect the interests of all parties, we instigated an emergency security protocol to halt ALL the NPXS transactions at 11:16 am Singapore time (GMT+8) to protect NPXS holders and help Coinrail and Korean law enforcement to investigate the incident.
Both Coinrail and Pundi X team reached out to the IDEX team to explain this situation. At 1:08 pm Singapore time (GMT+8), IDEX agreed to take the necessary action to freeze the account which was involved in the suspicious trading of NPXS tokens. Now 100% of the affected NPXS tokens remain traceable.”
Some cryptocurrency enthusiasts have connected the recent event to the plunge in the price of Bitcoin. While this could be true, but it would be lack of proper information that would have led to a situation where people will sell their cryptocurrencies, while holding them in wallets they have full control over, unlike the exchanges.
The Korean police have been alerted about the incident, and they have promised to bring the perpetrators to justice.