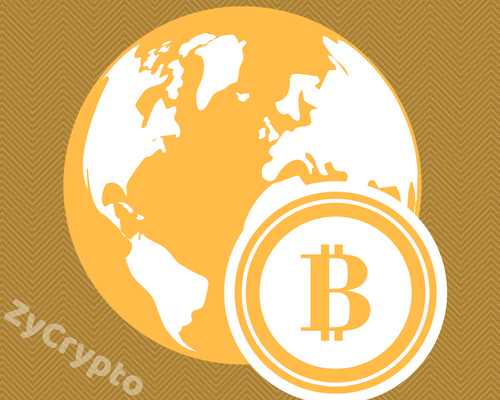 “A token, a digital asset where I give you my money, and you go off and make a venture – you have some company you want to start… and in return for me giving you my money, you (are given) a return or you can get a return in the secondary market by selling your token to somebody, that is a security, and we regulate that. We regulate the offering of that security, and we regulate the trading of that security. That’s our job, and we’ve been doing it for a long time.”

From his statement, we can deduce that cryptocurrencies that have had ICOs, which have given members of the public an opportunity to invest in their project have fallen under the “Security” category. This means Bitcoin and other cryptocurrencies, coins or tokens, which didn’t have an ICO cannot be regulated.
Ethereum, on the other hand, had an ICO and from his detailed explanation falls under being a coin that could be regulated. When asked about this, Clayton left himself out of the topic.
“That’s a question that is out there and will be answered in the specific facts and circumstances,” he replied.
John McAfee doesn’t seem to be pleased with the explanation Clayton gave. He then challenged the SEC Cheif to a TV debate similar to the one he had with FBI about data privacy.
This seems to be good news for Bitcoin, and for those who are interested in investing in the virtual currency.