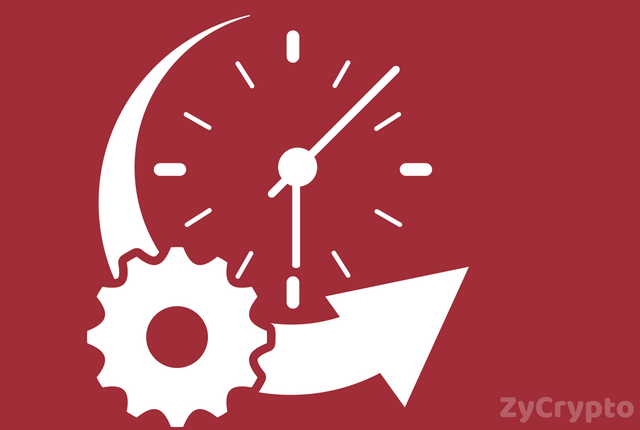 Last year August, a hard fork from the Bitcoin blockchain give birth to Bitcoin Cash (BCH) and after 12 months later since the altcoin hit the ground running, the journey has been surprising. Bitcoin Cash’s transition from being offspring into one of the power coins on the market hasn’t been all smooth.
As a Bitcoin fork, many expectations were placed on it and just like all the other coins, it’s had its fair share of disappointments but for the most of it, it has still survived and has performed much better than the other forks, Bitcoin Gold and Bitcoin Diamond.
Bitcoin Cash came into existence August 1st last year and its growth has been steady as well as its user base even though problems with transaction speeds and costs was prevalent with its blockchain.
Bitcoin Cash’s has also seen a 75% decrease in price this year alone, whereas its adoption rate also falling. Some researchers have attributed BCH’s falling adoption rate to “concentrated ownership”. About 56% of BCH is controlled by 67 crypto wallets which are also not on exchanges.
The crypto market as a whole isn’t performing to expectations this year and that could be a little excuse to justify its performance but other than that, much is still expected from the digital asset.
The digital asset was trading at $555, marking its debut of the coinmarketcap and was trading at $522.60 at the time of this piece. To its much-anticipated performance against Bitcoin, Bitcoin Cash seems to be lacking as the digital asset was going for 0.199 BTC upon its launch, meaning that 1 Bitcoin at that time could get you almost 5 BCH. However, Bitcoin cash has seemed its BTC value drop over 50% as 1 BTC today can buy over 10 BCH.
According to reports, Bitcoin Cash has seen over 62394 blocks mined, about 20,000 to 25,000 transactions happening a day, with over 10,000 merchants accepting BCH as payment. When compared to BTC’s transaction amounts of 200,000 up to 400,000 happening daily, the numbers fall short but so do other digital coins.
Although there is a long way to go in matching up BTC’s levels of activity, Bitcoin Cash is growing and at this rate, there are only good things to expert, moving forward.
Many positive BCH developments are happening each day such as the launch of the first regulated USD-denominated bitcoin cash futures by Crypto Facilities, a UK based derivatives trading platform.
Regardless of the recent decline in value, BCH still holds the position as the fourth largest cryptocurrency and in light of recent developments, things still look great for the digital asset.