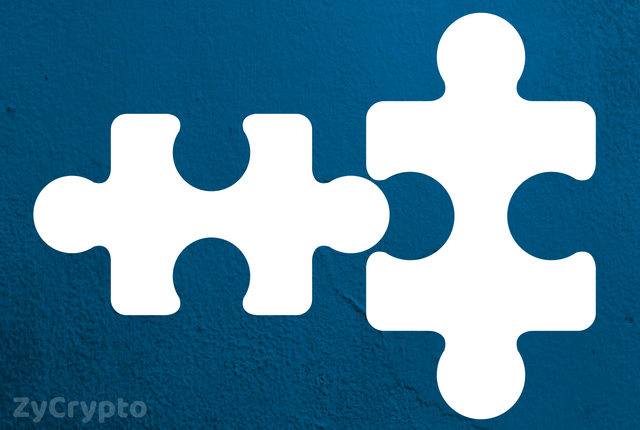 Bitcoin and Bitcoin Cash supporters have held debates on several issues related to scalability and governance.  On August 1st 2017 the hard fork that created Bitcoin Cash took place. The term hard fork, refers to the birth of a new blockchain that is no longer compatible and completely separate from the original.
The hard fork resulting in Bitcoin Cash’s existence was originally initiated to increase the capacity limit of each block.  By increasing each block’s capacity, Bitcoin Cash was able to raise the number of transactions that can be processed to 8 MBs compared to only 1 MB of the original Bitcoin.
Jameson Lopp is a cypherpunk and cryptocurrency advocate.  He is known for building and pushing technologies that empower the decentralization movement and enhance individual people’s privacy and ability to act independently of controlling institutions.  He commented on the 1 year anniversary of the hard fork, noting that Bitcoin Cash may need to adjust its path.
Lopp tweeted, “Today Bitcoiners celebrate their independence from miner governance via UASF while Bcashers celebrate their independence from Bitcoin via miner governance. The unfortunate truth is that BCH will never be fully independent of BTC as long as it’s trying to become Bitcoin.”

Many supporters, holders and advocates of both Bitcoin or BTC and Bitcoin Cash or BCH claim to be “the original Bitcoin”. Jameson Lopp is obviously promoting the idea of Bitcoin Cash taking a more differentiated path to that of Bitcoin.
Bitcoin has forked dozens of times since the historic Bitcoin Cash hard fork. The hard fork of August 1, 2017 inspired many others to offer a new take on Satoshi’s project, but these project must still take the best of Bitcoin to thrive going forward, while still maintaining their own identities and making their own technological advances to create a better cryptocurrency going forward.

Why Is PayPal Looking For Crypto Companies To Acquire Just Days After Announcing Support For Bitcoin?