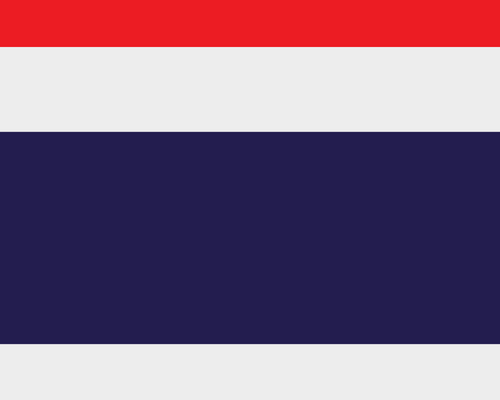 In a just declared law, the Thai government will classify virtual currencies in two categories. The first is that it will be legal to tender in cryptocurrencies as a – “medium of exchanging goods.” in the second category it will operate as a digital token – “rights to participate in an investment, or to receive specific goods.”
This classification will ease the debate for the country and will allow it to gain revenue from the emerging industry.
However, a debate rages among cryptocurrency users. The issue primary to these users it that, the government has infringed on the primary rights of the crypto users by regulating it.
The cryptocurrency world which operates on the basis of the blockchain technology and decentralized generation of coins has been very particular about the lack of regulation such as government rules and banks. The new laws by the government hence infringe on these rights and are strongly opposed by this user community.
The other issue among the critics of these laws will now legitimize an industry which was otherwise considered to be the fringes of the bigger financial system. But governments are growing weary of the higher evolution happening in these industries and want to place a well-defined system of checks and balance so as to allow smooth functioning of the economy. The bigger issue before governments is that the misuse of this technology to launder money and similar illegitimate activities.

Governments in countries where the cryptocurrency activities are prolific in nature have been introducing or refining existing financial instruments laws or regulatory laws.  Their attempt is to provide a legalized status to control the activities of the decentralized currency.
Many governments have also come to appreciate the advantages of digital currency and are facilitating the development of mature virtual currency systems.
In this transition period, it is, therefore, necessary that a balance has to be struck by the government to allow the markets to become more linear in their functioning. At the same time, the processes to have to evolve so that trading and use of these digital currencies become more transparent and in line with legal requirements.
In this backdrop, it is obvious the Securities and Exchange Commission in Thailand has been able to strike a balance between the overt illegal use of cryptos and those who use them for purposes of speculation and gambling.
Lately, the head of the financial technology department at the Thai Securities and Exchange Commission has said that the regulators have to be very balanced in overseeing the market needs. If the rules are very strict when it is likely that these users will go overseas and use the system. Hence, it is necessary for the government to exercise restraint in regulating the environment, but at the same time give it the necessary reins to grow.