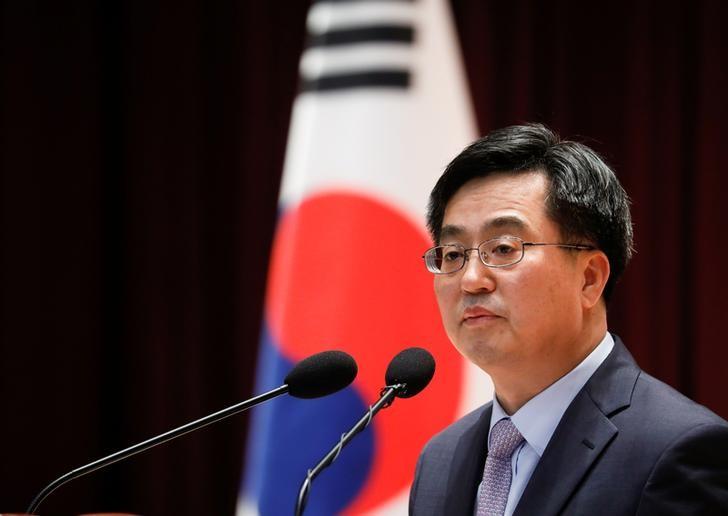 Good news for the world of cryptocurrency seems to come from The Korea Times, which reports that the South Korean government would lift its banning on ICOS. This would mean a further confirmation of the government’s policy shift towards a more crypto-friendly system.
In 2017, South Korea became famous for its politicians’ statements against the use, trading, and purchase of cryptocurrency in the country (one of the countries with the most significant market share in Asia). These statements, along with a series of hacking to electronic exchanges, led to a collapse in bitcoin prices, which were followed by a large percentage of altcoins.
However, at the beginning of 2018 a change in behavior could be observed, with more pleasant and tolerant statements for coin-crypt users, and this week, the South Korean press seems to confirm this hypothesis:

“The financial authorities have been talking to the country’s tax agency, justice ministry and other relevant government offices about a plan to allow ICOs in Korea when certain conditions are met,” said a source asking for anonymity as he wasn’t authorized to speak to the media.

According to the newspaper, Kang Young-soo, who oversees cryptocurrency trading policies at the Financial Service Commission (FSC) mentioned that there is still no official government policy against ICOS, so those that are not expressly identified as illegal will be allowed to operate in the country.

“There are many speculating about the possibility of allowing ICOs. The FSC has acknowledged a third-party view regarding the issue, but there’s nothing that we can say officially at the moment,” Kang said.

The AML laws remain in place, and the already adopted protection policies stay in place, so even foreigners are still unable to operate in the markets for South Korean cryptocurrencies. This is a counterpoint considering the globalization of crypto-markets, but it is reasonable to see the flow of bidders and claimants that South Korea handles, and the approximate numbers of money laundering that this country registers.
In addition to this situation, the government of Korea is very interested in the use of blockchain technologies for other areas beyond the economic:
“Yes, we have to have plans on how to advance blockchain-related technologies and effectively regulate crypto-trading. This is a separate issue,” Kang told an industry forum held recently at the National Assembly.