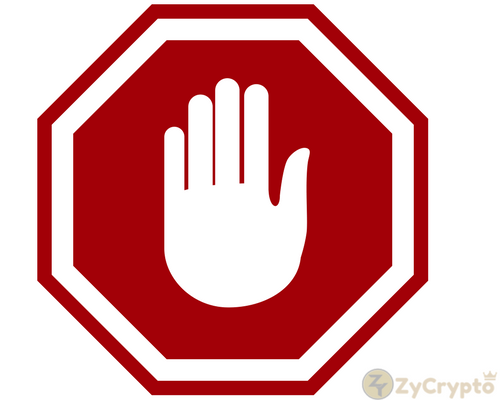 The state of South Carolina issued on March 9, 2018, a cease and desist order requiring the popular cloud mining company “Genesis Mining” to halt operations, at least on its territory.
According to the state, the services provided by Genesis Mining are investment opportunities because by renting computing power at a profit, the company would be offering its clients services listed as securities, however both Genesis Mining and its trading partner Swiss Gold Global have the opportunity to a request a hearing with state officials to present their side.
Genesis Mining is a company about which it is difficult to have an objective opinion. While official data shows it as one of the most reliable cloud mining companies with more than 1 million users, in the bitcointalk forums it was listed as a Confirmed Scam.
The state of South Carolina prohibited companies from operating in the future, a measure that would be the most recent banning order issued in the United States.
Previously on March 7 a cease and desist order was issued by the state of New Jersey against Bitcoiin, a coin endorsed by the popular action movies star Steven Seagal, under similar arguments: The official state opinion held that Bitcoiin was selling unregistered securities to New Jersey residents.
“Bitcoiin has never been registered to sell securities in the State of New Jersey,” officials wrote. The same argument that the state of South Carolina used against Genesis Mining.
The order also states that according to official investigations, Global acted as a broker-dealer for Genesis, which is why it is included as a respondent in the order mentioned above.

This chain of events makes it possible to conceive what could be the official opinion of these states regarding cryptocurrencies, putting an end to the debate (at least in their jurisdiction) that raises the possibility of considering cryptos as securities or assets.
Neither Genesis Mining nor Swiss Gold Global have issued official comments, however social networks confirm that despite the conservative behavior they maintain, the intention to respect the order is clear.