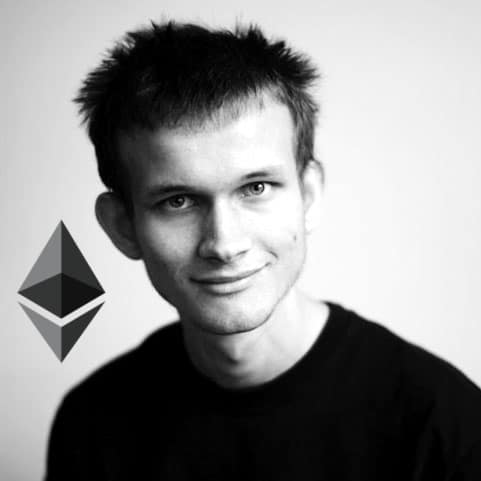 As shared by @bitconspiracies on steemit, ‘Cryptonet’ outlined some points that state that there was a secret plot by the ethereum project group or there might have being a conspiracy by the ethereum creator.

As you all know the founder of ethereum is vitalik buterin who is a Russian-Canadian programmer and also happens to be the co-founder of one of the most popular cryptocurrencies, ethereum.

There was previously a piece of news that went around about a month ago that the co-founder of ethereum vitalik buterin died in a ghastly car accident, which started going around the media and started causing an uproar of affliction.

Ethereum investors were said to have lost about $4 billion promptly when the hoax of Vitalik’s death broke out, this was said to have been caused by most people selling off all their ethereum immediately they heard the news. 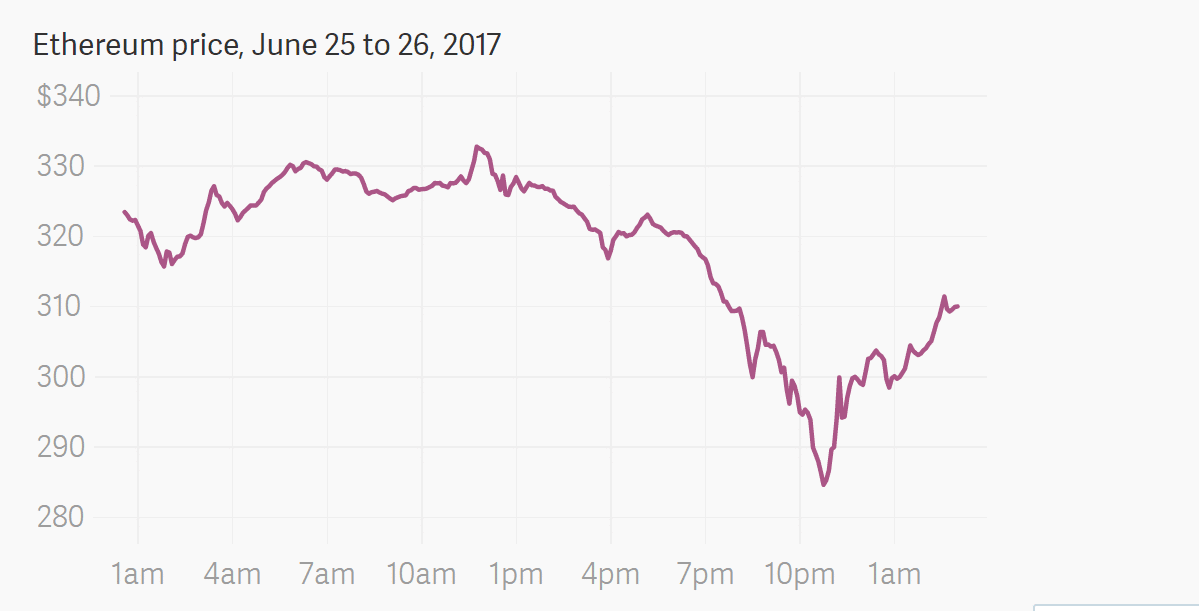 It was said that some big investors quickly invested in ethereum while the price was extremely low because of the hoax that had caused panic and made lots of people to sell off their ethereum on various exchanges and drove the price of the cryptocurrency really down.

People believe that it was a conspiracy by the ethereum foundation to get the price down for some investors and get it at a low cost, could it be true?

Vitalik later tweeted a photo on Twitter which made it known to people that he is still alive, some people also believed that vitalik is a member of a secret cult or society which worked with vitalik to spread the hoax.

Because as a creator and founder of Ethereum, Buterin knew all the weaknesses of cryptocurrencies and how they react to this kind of news. Maybe these secret societies had something to gain with that hoax and they did achieve their goal successfully.