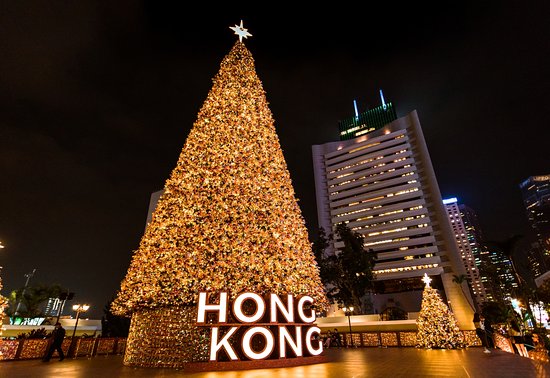 Two key authorities in Hong Kong, the Financial Services and Treasury Bureau (FSTB) and the Investor Education Centre (IES) have announced  their intentions to carry out a public sensitization exercise focused on letting the of Hong Kong public know the risks involved in virtual currencies and ICOs.
Two important financial authorities in Hong Kong have taken it upon themselves to make sure everyone in the country entirely understand the risks involved in Cryptocurrency trading and Initial Coin offerings.
The campaign which kicked off on January 29, is focused on making the public to entirely understand the possible risks inherent in ICO participation and trading of Blockchain-based digital currencies.
Speaking at the campaign launch, the Chairman of the IEC, Dr. Kelvin Wong, reiterated that:

“ICOs and ‘cryptocurrencies’ are not actual currencies, but a type of virtual commodity. They are not backed by any physical commodity nor by the issuers and are not recognized as a medium of payment or electronic currency. ‘Cryptocurrencies’ are highly speculative and are associated with various kinds of risks. Their prices may be susceptible to significant fluctuations due to speculative activities. Investors may suffer significant monetary losses as a result of the volatile prices.”

The FSTB and IEC are putting preparations for the campaign in top gear. The media will be actively used to carry out this project. Starting from this week, advertisements will be placed on major print media, MTR stations, and online media.
Later in March, there’ll be television and radio advertisements, and some video clips concerning the subject matter will be shot. These videos will be shared on all major social media platforms.
The undersecretary of the FSTB, Joseph Chan said:

“Through this series of public education initiatives, the government aims to provide the public with a correct and comprehensive understanding of ICOs and ‘cryptocurrencies’, so that they can thoroughly assess the risks before making transactions or investment decisions.”

In addition, the organizers of the campaign have made it known to the public that they could find vital information concerning cryptocurrencies and ICOs on the Chin Family website
This is a welcomed development for the cryptocurrency ecosystem as more people will be made to know how best to handle the crypto market.