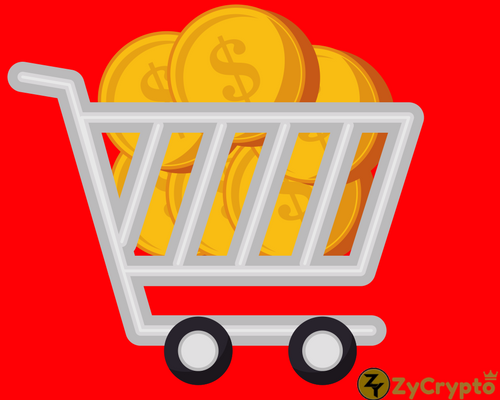 The extremely volatile cryptocurrency market is plagued and dominated by people or groups with so much economic power that they can dominate trends and influence prices through manipulation. Cryptos are still gaining capital and increasing their adoption, something that has allowed many “early adopters” to make exorbitant profits in a short ammount of time, sometimes without doing anything more than just waiting
Altcoins might be the most obvious example, with prices that can be easily manipulated  (cases of LiteCoin and VeChain), but the truth is that no market escapes from these subjects that crypto traders know as “whales.” This price manipulation phenomenon applies to all markets (if there is still any doubt about it, it is enough to compare the production costs for example of an iPhone vs. the prices asked on the market or to make studies on various financial products and services)
In the case of Bitcoin, the most significant news that has emerged in recent days regarding substantial sales appeared due to a drop in Bitcoin prices below $6000 after a considerable recovery in January. Prices that naturally fluctuated in the 9-11k band suffered a dramatic and unexplained fall causing nervousness and confusion among traders and investors.
The reason for this may have been due to the sale of more than 35000BTC and 34000BCH which represents approximately 400 Million dollars.
These transactions were carried out by accounts of the former Mt.Gox to two addresses: One 1MLGpEQfzd44vPuiihuazPL9tW7qzew1J5 that would have received 15,999 BTC and then redistributed them to other portfolios, and another 14LuAvrRzAmeikgaafs7H5695xs5dVXqA5 that would have received 24,443.0361 BTC to redistribute them, leaving a final balance of “just” 443,01713 BTC.
This series of transactions coincides with the moments in which the bitcoin reflected the most accentuated downward candles.
These operations were recognized by Mr. Nobuaki Kobayashi himself, in a report published by Mt. Gox official website.
With this operation he sought to sell at the highest possible price in order to obtain a good amount of money that would allow him to pay his creditors in dollars, which goes against the claims of many who demand that the number of cryptos they invested via Mt.Gox to be returned to them “in cryptos” ($1,000 in 2016 represented way more bitcoins than that same amount of money in 2018).
This operation caused an abrupt bearish trend followed the rest of the altcoins, which already begin again their natural tendency to stabilize. Bitcoin right now is priced over $9000+ and BCash at around 1000$+