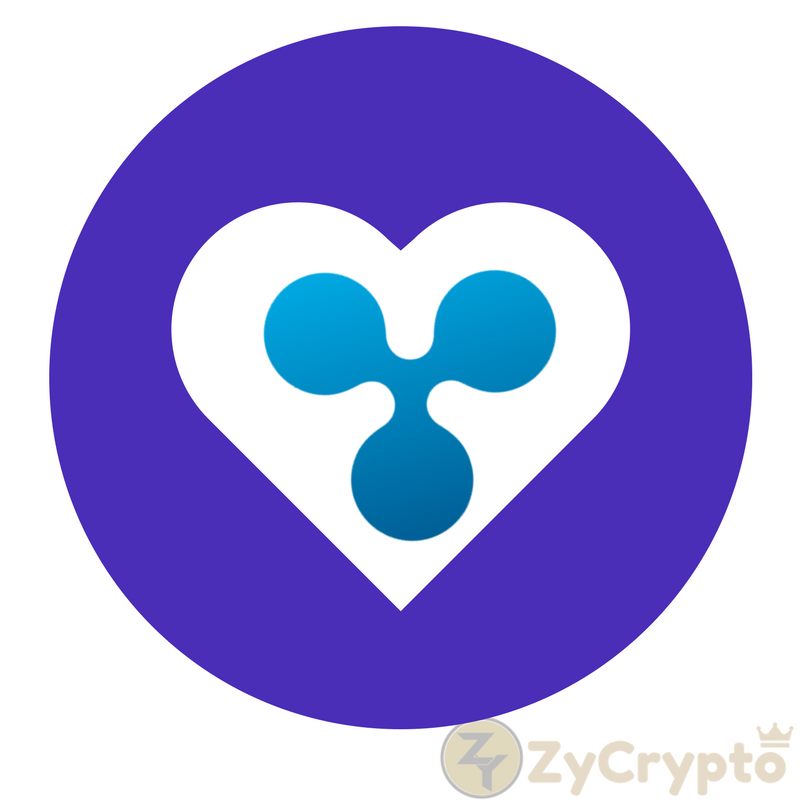 As we all know ripple is grabbing the limelight nowadays in fact when the first and most dominating cryptocurrency ‘Bitcoin ’is not performing well still we can see ripple is on it’s way upward.
Ripple is a centralized digital currency also called as cryptocurrency developed by company Ripple, based on San Francisco, California. If we talked about the initial days of 2017,  according to the coinmarketcap data, ripple was trading at $0.006433 (approx) and now it is getting traded at $2.47 (while writing this article).
So If we  calculate the difference which is about rise of 383% approx.But then the most important question arises why is it happening ? and till when will this continue?
Things that made ripple to explode
1) First and the very most one that i believe is the use of Ripple Net. Company just turned many Big financial institutions like Standard Chartered, Axis, American Express etc to use its technology. Lots of test on Ripple Net have already been initiated and many have already adopted as a way of transaction for cross borders.It is also been said that prices of XRP turned to boom after the announced made by the group of Japanese and Korean banks announced the launch of Pilot scheme to use Ripple’s technology for their cross boundaries transactions.
2) Lack of trust that got developed recently for Bitcoin as it is claimed as bubble that can burst any given time.Big business tycoons like James Dimon, James Belfort, Warren Buffet  have already denied to call it as a revolutionary product by stating it as fraud, real bubble, etc.
3) Rumours like coinbase, one of the world’s most popular exchange have implemented ripple into their system. As we have already seen with Bitcoin cash getting implemented by coinbase which leads to heavy pump on the market value of Bitcoin cash the next day itself. So people started playing heavy bids on these cheap coins with a certain amount of  fear, of missing out.Well Coinbase may implement ripple in future but they haven’t done yet.
Now let’s see till when will this continue? Now that’s a very hard question because no one can judge the volatility of these cryptocurrency but it can be estimated that as soon as the ripple starts falling down people will starts selling their ripple token because people are into ripple because of the prices that got pumped up not with the reason of being faith in ripple token or ripple project to be evolutionary product.So once the selling ratio increases with respect to the buying ratio it will be back to a stable price value.
That brings us to an ending that ripple is definitely a very good project that is helping the financial institutions to achieve a better transaction rate in a short time. But in the other side we are also aware that it does not follow the ideology of cryptocurrency of being decentralized.
Infact any such pump is not beneficial for the ripple token as well because if such pump and dump continous the institutions that are using the ripple in their product will start losing their faith in ripple due to its volatility in price.
A Token’s price value should be worth to its ability of being a productive and constructive for the current complications and if it’s not then either it is  undervalued or overvalued.