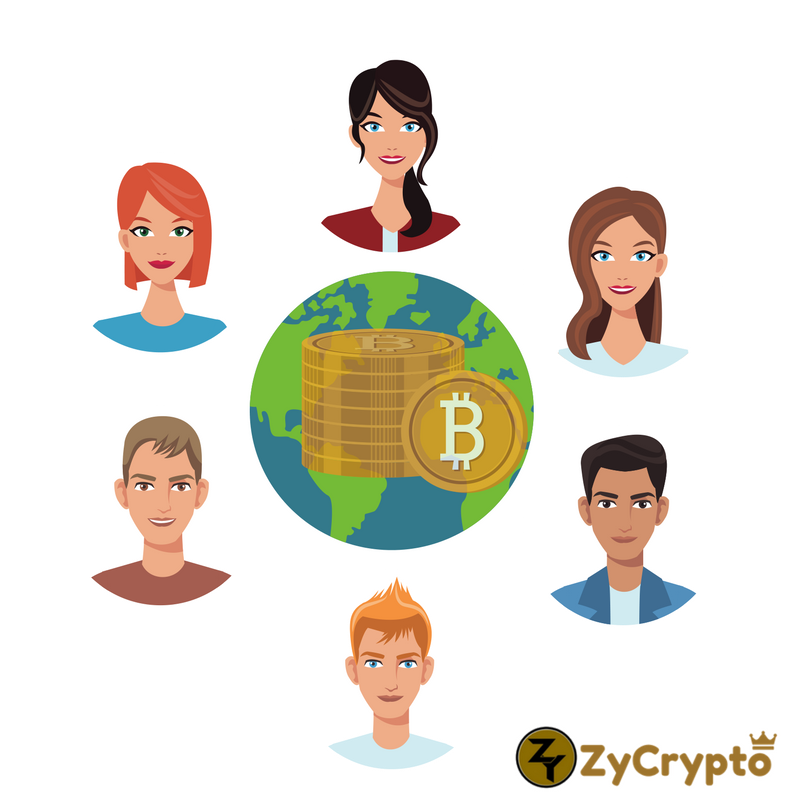 The Blockchain technology is the distributed ledger technology that provides the framework for the world’s pioneer cryptocurrency-Bitcoin. The first people to work on a cryptographically secured chain of blocks were Stuart Haber and W. Scott Stornetta in 1991.
However, the anonymous computer programmer and cryptographer- Satoshi Nakamoto was the first person ever to conceptualize a distributed Blockchain in 2008. In 2009, Satoshi Nakamoto went ahead and implemented the Blockchain distributed ledger as the core component of Bitcoin, to enable it to serve as a public ledger for all transactions.
Since 2009, Bitcoin and the Blockchain have grown from strength to strength, gaining popularity and acceptance.
Nowadays, almost every Business enterprise is looking for ways to take advantage of the excellent qualities inherent in the Blockchain and Bitcoin by integrating the Blockchain technology into their Business frameworks or by simply accepting Bitcoin and cryptocurrencies payment.
Price Water House Coopers (PwC) Accepts Bitcoin Payment
PwC – a multinational professional services network, the second largest professional services company in the world and also one of the Big Four Auditors, with its headquarters in London, is accepting Bitcoin as a legal tender.
It is reported that the Hong Kong branch office of PwC has recently accepted Bitcoin payment from one of its customers. In response to this, the PwC Asia chairman, Raymond Chao reiterated that:”the company is embracing new technology and it is also an indication that Bitcoin and other established Cryptocurrencies have now developed into more broadly accepted forms of settlement.”
In a statement by the multinational company, the firm not that it is only reasonable for it to accept payments in cryptocurrencies like Bitcoin since it does business with companies in the cryptocurrency ecosystem. The official statement as excerpted on btcmanager reads thus:

“As the firm works increasingly with companies in the digital asset and cryptocurrency space, it believes that accepting such payments will evolve into an element of doing business in the normal course.”

As reported by the South China Morning Post, Bitcoin was given to PwC as payment for advisory services rendered to its client toward the end of November 2017.
It believed that shortly, the use and acceptance of Bitcoin and other Altcoins will increase exponentially, as cryptocurrencies still present a cost-effective and decentralized means of payment.
It remains to be seen how transactions will be carried out in the financial ecosystem, soonest.