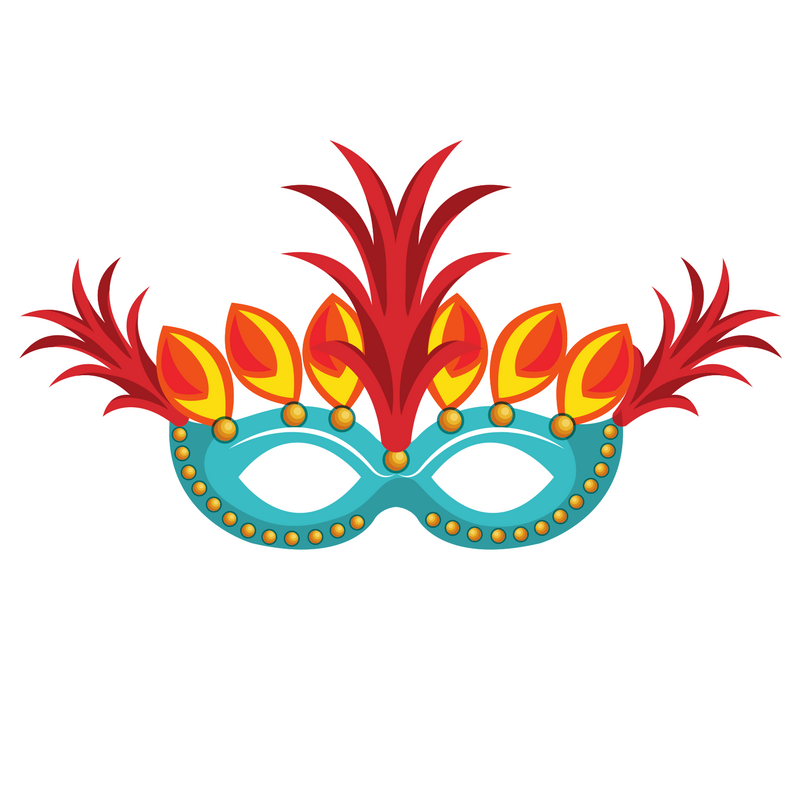 For some time now, the Korean Authorities have been planning on how to put proper laws in place to govern the cryptocurrencies markets. Earlier in the week, it was reported that the Korean government were trying to review its ban on ICOs in the country, to make ICO participation open to only cryptocurrencies experts and institutional investors as opposed to the total blanket ban it placed on ICOs back in September.
In another report by Cryptocoinsnews two days ago, the Korean ministry of justice has also threatened to ban all cryptocurrencies trading in the country, including Bitcoin. as excerpted on asia.nikkei.com,  a legal luminary, Choi Jin-Seok, declared:”We do not rule out an option that bans trading of cryptocurrencies. We acknowledge many problems stemming from the trade and are studying how to control them.”
To Be Enacted Cryptocurrency Laws Revealed
In the early hours of today, a South Korean news company, Hankyoreh declared that the impending regulation of Bitcoin and cryptocurrencies trading in the country had been leaked. the regulation clauses are as follows.

Contrary to what many reports and speculations that the Korean authorities were planning to do a total crackdown on cryptocurrency trading in the country, the regulation clauses utterly refutes those claims and has allayed the fears of many.
The above-leaked regulation clauses were drafted in the emergency meeting held yesterday by the South Korean Ministry of Strategy and finance, Fairtrade commission, Ministry of justice, Financial services commission, and financial supervisory Commission.  The focus of the regulation is for the protection of casual investors and individual investors from the cryptocurrency market volatility.
An official of the Korean cryptocurrency task force has made it known that very soon, South Korea will follow robust cryptocurrency regulation frameworks laid down by Japan and the United States.
The official said:” The South Korean government has no other choice but to follow regulatory frameworks and trends established by other leading governments. while there certainly exists a negative reputation  attached to the government’s stance is to allow what has to be allowed, for the benefit of the South Korean market.”
The regulation imposed on the South Korean cryptocurrencies ecosystem is a welcome one so that the cryptocurrency environment would be sanitized and devoid of bad actors. In the coming weeks’ exchanges and other stakeholders in the Cryptocurrencies space.