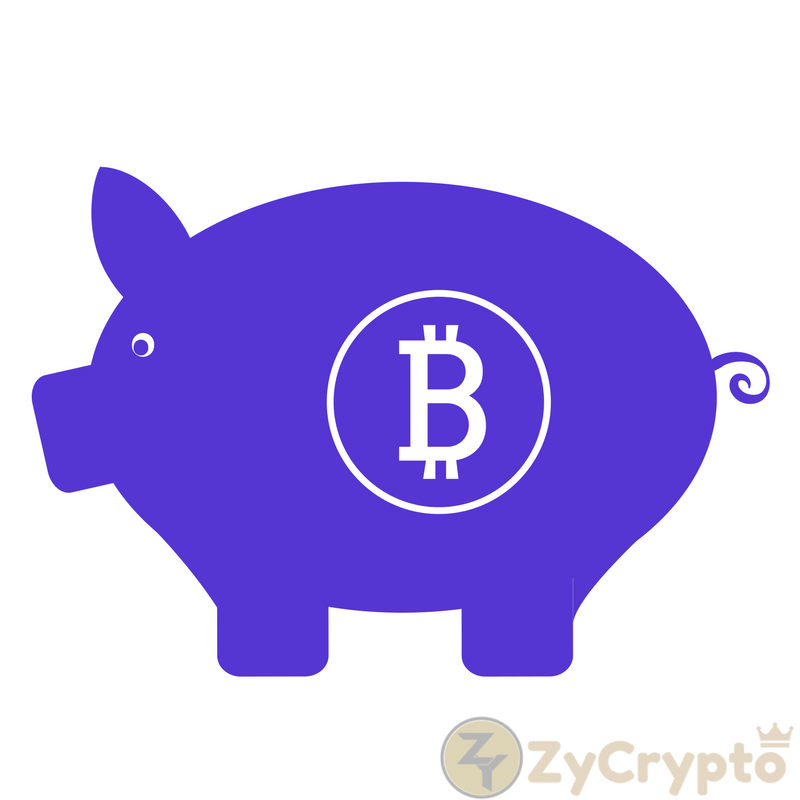 It seems that so far the majority of the price movements have followed my analysis, but some recent developments have made me rethink my overall position in regards to Bitcoin as a whole.

Firstly, not all recent price movements have followed past patterns. That is actually a bigger deal than most people think. Cryptocurrencies overall have a high price correlation. Generally (with some exceptions) when Bitcoin goes up, the majority of the top cryptocurrencies also goes into parabolic bull runs along with it.

That has not been the case lately. Ripple, Ethereum, Litecoin, Bitcoin Cash are some cases that broke that pattern more often than they usually do.

Second, it is very logical that when gains are made, people will cash out. Even I found myself selling the majority of my holdings during the last rally in early December when bitcoin hit 19,000$.

A move that I wouldn’t normally do since I believe that long term holding of assets offers better and more balanced returns, while it also reduces the risk of making a wrong position entry due to trading noise.

Third and last, one of my biggest influences in the cryptocurrencies trading space, Michael Novogratz, has decided to put his plans for creating a cryptocurrency fund on a halt. He said in a recent interview that he believes Bitcoin has the potential to go as low as 8,000$ before it bounces back.

He also said that market conditions are not ideal for the creation of a managed fund at the moment. Many people criticize that comment but it is important to note that Michael Novogratz has been a very strong crypto supporter for quite some time and he is a strong believer that in the long term cryptos can worth much more than today.

Putting all this together, along with the fact that Bitcoin at the moment could be overvalued given the fact that it is still a technology supported by blockchain which is developing and has not yet reached its full potential. That means a 60-70% (or more) price correction is possible in the future, and that’s ok.

Many make the comparison of the cryptocurrency bubble with the dot com bubble nearly two decades ago and they are not entirely wrong. There are a lot of similarities between those two.

For example just like back then when any trash-level-company would IPO, similarly today cryptocurrencies ICO with no actual fundamentals supporting them.

It is very important to remember one fact; when the dot com bubble inevitably burst many of that trash-level-company disappeared, but the good tech companies such as amazon remained. Fast forward two decades later and amazon is one of the largest companies in the world.

It is therefore quite possible that a bubble burst would reduce speculation, would send bad currencies to where they deserve (the trash can) and would give the opportunity for serious investors to finally come in and invest in only technology changing and innovative ICOs, resulting in the cryptocurrency’s market maturing.