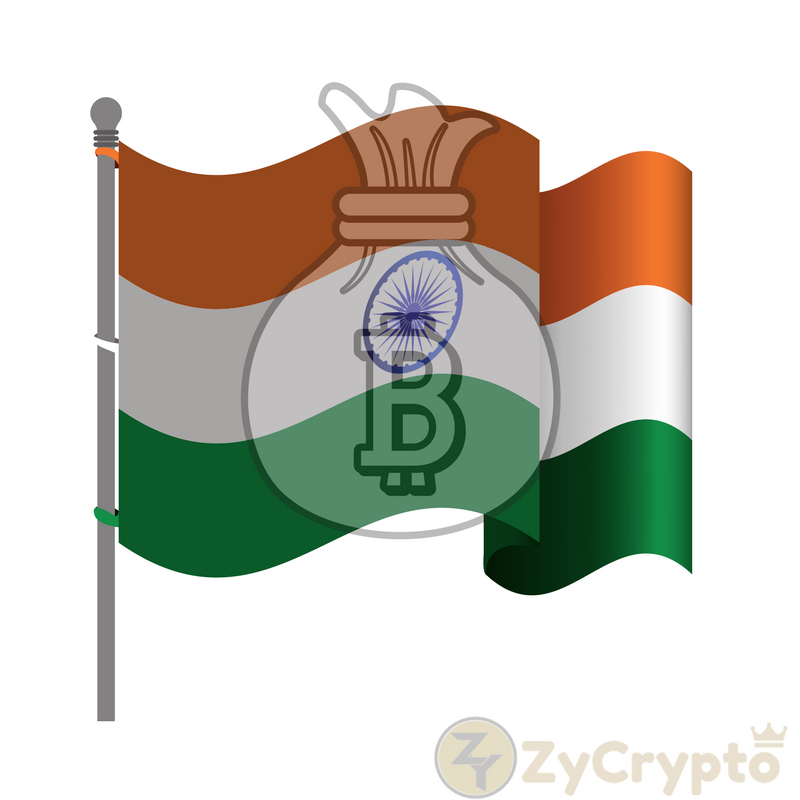 India’s ministry of finance issued a statement, on Friday December 29, likening Bitcoin to a Ponzi scheme and warning investors of the risks involved in trading an unregulated currency.
The statement compared Bitcoin and other blockchain technologies to that of a ponzi scheme. The ministry has warned investors repeatedly throughout the year of 2017 of the risks associated with Bitcoin. The ministry has also warned of the dangers of money laundering, drug trading, and other criminal activity associated with Bitcoin. These statements come as discussions are revolving around how to regulate cryptocurrencies in India.
A ponzi scheme is named after Charles Ponzi who created a trading scheme based on arbitrage of postage stamps to benefit investors. A Ponzi scheme focuses on attracting new investors so that revenue is created from their money and is transferred to pre-existing investors. The scheme promises short term high/consistent returns and is reliant on getting new investors to join in. The Ponzi scheme usually falls apart when fewer investors join the investment.
The ministry stated:

“there is a real and heightened risk of investment bubble of the type seen in Ponzi schemes which can result in sudden and prolonged crash exposing investors, especially retail consumers losing their hard-earned money. Consumers need to be alert and extremely cautious as to avoid getting trapped in such Ponzi schemes.”

The statement warns that a Ponzi scheme runs the risk of creating a bubble that will inevitably burst.  The ministry distances themselves from the currency because consumers may lose their hard earned money if a crash were to happen in the near future.
India has little regulatory frameworks around Bitcoin and so the risks of investing in the cryptocurrency are very different from that of fiat currencies. There may exist cryptocurrency schemes that provide no insurance of returns if a bubble were to burst.
Koinex is an Indian based exchange that currently trades millions of trading volume in the past 24 hours. The existing cryptocurrency trade in India may be impacted by such statements made from the Indian finance ministry.