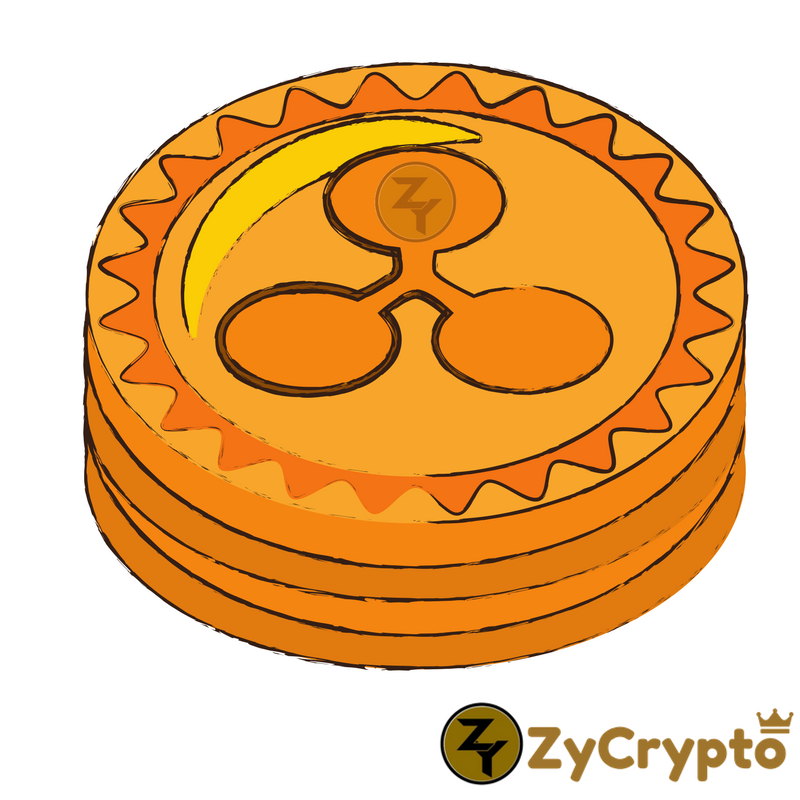 Ripple has beaten Bitcoin Cash to the number three position in the cryptocurrencies table. The Ripple price has now hit $1.60 with a market capitalization of over $60 billion, as seen on coinmarketcap. For the second time in one week, the Ripple Altcoin has made a new all-time high.
The Ripple Effect
According to the Wall Street Journal,  Ripple is now bigger than both Uber and Didi Chuxing, two of the largest tech startups in the world.
Uber’s $70 billion market valuation dropped by 20%, barely twenty-four hours after  Japan’s Softbank bought a 20% stake in Uber, pulling Uber’s market valuation down to 50 billion.
The Ripple price has seen a positive boost since banks and financial institutions in Japan and Korea announced some weeks ago, that they were testing the usefulness of Ripple in a virtual funds transfer.
Ophir Gottlieb, CEO at Capital Market Labs, a member of Thomson Reuters First call Institutional research, said that Ripple’s recent price surge is easily justifiable because of its adoption and integration by financial institutions in Asia.  He also noted that Ripple surpassing the market valuation of Uber is not a surprise because Ripple has much more markets to penetrate than Uber. In his words:
“Ripples total addressable market is $5 trillion a day in trans-country currency exchange (currently on SWIFT), or over a quadrillion dollars a year. Ripple the technology(not necessary the digital currency) is a much bigger idea than Uber.”
Experts say Ripple’s new bullish rally cannot be solely attributed to just having an addressable market because Ripple has not even processed up to a fraction of the global finance and currency exchange transaction volume, whereas the Uber brand has been doing good business in the car sharing market over the years.
Also, if the market valuation of any-one cryptocurrency is based on its total number of its addressable market, then Bitcoin’s market valuation should have hit trillions of dollars by now since it aims to replace traditional financial institutions, the gold market, and the fiat money environment. These industries market valuation is in trillions of dollars.
Power Of Partnership
As stated earlier, Ripple has established strong partnerships with up to 90 banks, other financial institutions, and Fintech firms in Korea and Japan. These companies are using Ripple for processing huge amounts of money for high profile clients almost on a daily. This is a key force in the recent Ripple rally.
If everything continues to work well for the Ripple team, it is expected that the Ripple price will go higher in the near future.