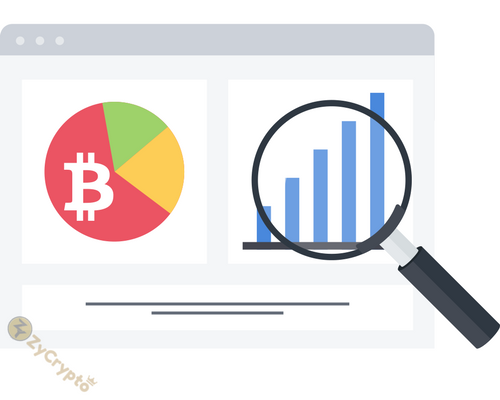 A team of researchers at ETH Zurich university have uncovered a coefficient of market value that suggests Bitcoin is overvalued and is in fact 4 times less than its actual value.
ETH Zurich is a science and technology university in Switzerland and has a history of taking an interest in market analysis. The researchers of the current project suggest that Bitcoin’s value can be ascertained based on the network of people using it and that the current value is much less than the reported value.
The researchers specifically believe that the actual value of Bitcoin is in the $22 – $44 billion range and this is around four times less than the current value. These findings come as many people speculate as to how far Bitcoin will drop and whether there exists a ‘hollow effect’ with purported value being much less than reported.
The market value of Bitcoin was calculated using a novel approach to calculating network value proportional to the number of active users at any given time. The square root of active users was used as a key feature for comparing the Bitcoin price to when a market bubble could occur. The researchers claim:

“Our analysis identifies a substantial but not unprecedented overvaluation in the price of Bitcoin, suggesting many months of volatile sideways Bitcoin prices ahead”.

The researchers further claim that the Bitcoin market looks very similar to what it looked like before the Mt Gox crash. The Bitcoin crashes of 2011, 2012, 2013, and 2017 were compared with their market value algorithm and the characteristics that come before a crash. The researchers created a model that predicts crashes and determines true market value via the amount of active users present.
Main points to take from this research include a stark reminder that Bitcoin may be due for another crash and that the Bitcoin price could be overvalued according to one methodology at least.
There are many factors that determine a crash and this research presents only one factor in a puzzle that could take years to solve. Many researchers are still coming to grips with the new blockchain technology and are figuring out new and more inventive ways to decipher the emerging technology.