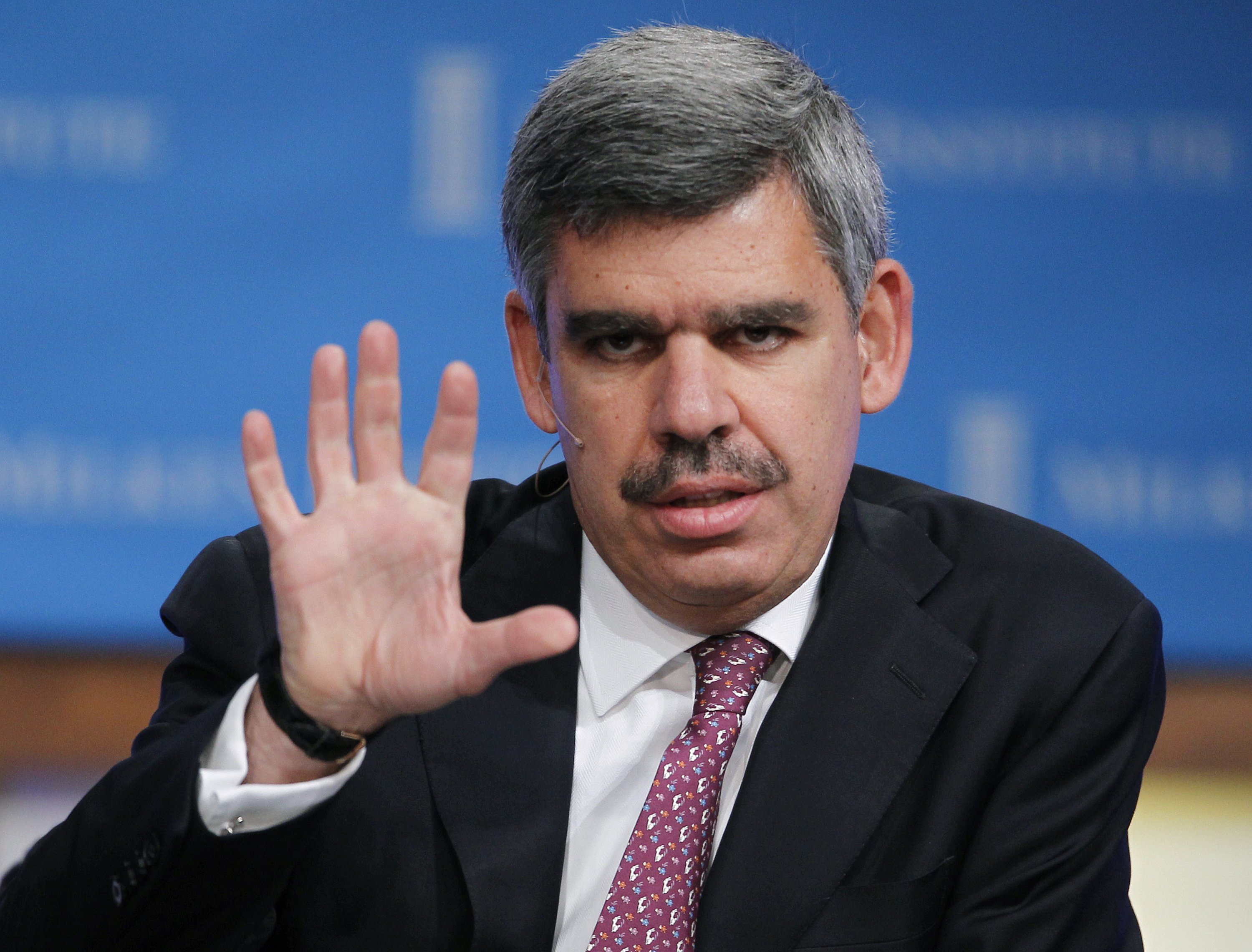 Mohamed El-Erian the Ex ceo at pimco and the current chief economic adviser at Allianz in a discussion with CNBC , stated that..

bitcoin is a disruptive technology but will not see widespread use.

the current pricing assumes massive adoption and i do not think that the government will allow it.

When asked the price at which he finds it good for bitcoin to be priced at ,Mohamed said that at least half of the price that it is today should be considerable because of its peer to peer payment process strategies.
This comes after the harsh comment from  Jamie Dimon of jp morgan where he tagged bitcoin as a fraudulent scheme and threatened to sack any of its employees who had anything to do with the cryptocurrency, you can read about that => here
What do you think of the statement of Mohamed El-erian , does bitcoin have no widespread use ?  and is it overpriced ? : ) let us know in the comment section below.