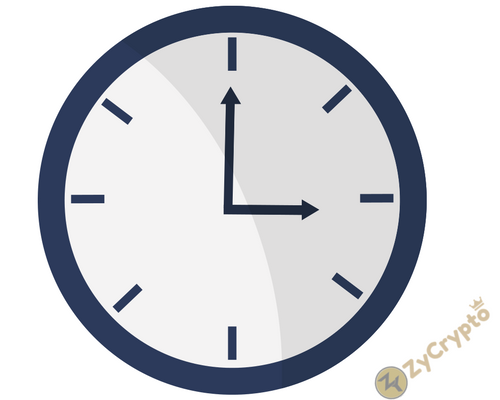 Countries around the world are having dialogue about the implementation of taxes and regulations on cryptocurrency.  Within the last week we have seen Australia launch new cryptocurrency regulations, plus Thailand’s Council of State and Cabinet approve a cryptocurrency tax plan.  Most recently, The South African Revenue Service, or SARS, has detailed its plans to tax cryptocurrency in South Africa.
In the April 6th release, SARS explains that cryptocurrencies “are neither official South African tender nor widely used and accepted in South Africa as a medium of payment or exchange.”
Therefore, cryptocurrencies will be recognized as assets of an intangible nature. Assets of intangible nature cover any asset that is not physical. Corporate intellectual property such as trademarks, patents, copyrights, and even abstract concepts such as brand recognition can be considered as intangible assets, which butts heads with the idea that cryptocurrencies are the inherently valuable payment method of the future.
Some argue regulations should be welcomed and that clearly stated laws will help to create stability and usher in the mass adoption, while others remain ardently opposed to any form of taxation on cryptocurrencies.  A main concern is that groups of people who do not fully understand cryptocurrency are trying to apply outdated laws to a new born technology.
Understanding that it can be a tough task to understand these regulations, SARS has encouraged citizens of South Africa who have bought or traded cryptocurrency to appeal to SARS for help and clarification.  SARS is making it clear that they want to get a cut of crypto gains, including gains from mining. However, they have yet to clarify the value added tax or VAT will apply to cryptocurrencies but have stated that they will not require VAT registration as a vendor.
An intrical part of newly elected South African President, Cyril Ramaphosa’s campaign was that he promised to tackle corruption, and specifically address the recent accusations against SARS.

“I will shortly appoint a commission of inquiry into tax administration and governance of SARS‚ to ensure that we restore the credibility of the Service and strengthen its capacity to meet its revenue targets‚” Ramaphosa said.

In addition Ramaphosa aims “to ensure that South Africa is “better equipped to respond to changing economic circumstances”  while remaining in tune with the ever changing technologies the world is constantly introduced to.
Ramaphosa also proposed the formation of a digital industrial revolution commission, with the intentions of putting South Africa in “position to seize the opportunities and manage the challenges of rapid advances in information and communication technology”.
The economy, taxation, new technology, and corruption, issues that converge on cryptocurrency, all played a part in South Africa’s recent presidential election.
Previously when countries have threatened to enact regulations on cryptocurrency, it has affected the market in a negative way.  South Korea enacted new laws in early February which seemed to have caused a sharp drop in the crypto market. On the other hand, we have seen the market react in a bullish way when positive news about the acceptance of Bitcoin in Japan and China in the middle of 2017.