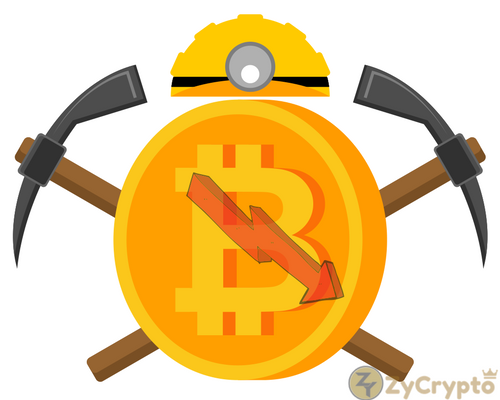 According to several cryptocurrency analysts, mining Bitcoin has become so difficult and so less rewarding in terms of the effort and the energy spent doing it that it has become unprofitable to mine it.
Bitcoin was first introduced in 2009 with the concept that as more people mine Bitcoin and it reaches closer to its total value of 21 million Bitcoins, it would become even more difficult to mine it and would require higher degree of effort.
Currently, Bitcoin mining is at breakeven levels, with the cost of mining Bitcoins being equal to its market price. But soon, the mining costs would surpass its market cost. The findings were revealed by Fundstrat.
Funstrat’s findings were based on three major factors essential for Bitcoin mining, namely, the cost of electricity, the cost of the equipment needed as well as overheads which includes maintenance and other costs.
Bitcoin recently hit a low of $7676.52, which has been its lowest since the last few weeks. It is currently hovering around the $8000 mark, according to different cryptocurrency tracking websites.
Bitcoin is created using a process called mining, which involves the use of computing devices to calculate and solve complex and hard to solve mathematical equations and formulae.
It gives proof about a miner when they use the process at an agreed upon value to build the blockchain which holds all the values as well as the records. After successfully converting and solving the formula, they get reward in the form of Bitcoin.
Once the expense for mining exceeds the reward, the miners will lose incentive and stop mining. Some analysts believe that miners would stop their machines when the value is low and then resume mining once demand and subsequently, prices are back up.
The difficulty in mining increased several times as more miners started mining simultaneously last year due to the meteoric increase in Bitcoin prices last year. Increase in difficulty mean that while expenses remain the same, the reward decreases for mining Bitcoin decreases.
But then, various other factors such as electricity costs, do matter too. For example, China has access to cheap electricity when compared to the expensive electricity costs of the developed world, which gives it an edge in terms of costs and rewards generated.
It remains to be seen what happens as we move ahead with 2018.