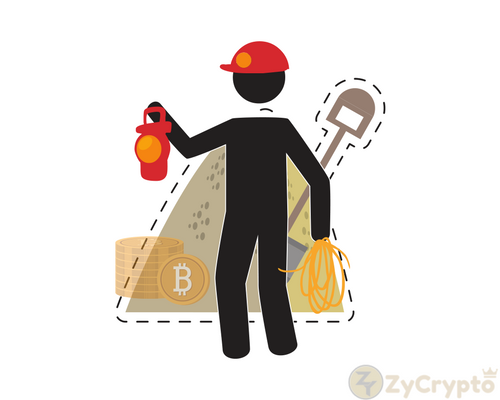 According to a report by the International Business Times, the most profitable place to mine bitcoin (and any other cryptcurrency) is Venezuela due to the low costs of electricity, which make this activity very attractive when compared to other places: Mining one bitcoin costs less than $ 530 of electricity.

Venezuela is a country where the government has subsidized a large part of social spending and where its citizens live with the cheapest gasoline on the planet, cheapest electricity costs, cheapest transportation fees, free education up to university levels, and many other subsidies.
But due to its socialist-oriented politics and alleged authoritarian government the United States and European Union have established a series of economic, political and financial sanctions that have caused severe damage to the country’s economy, already stagnated for many years, with inflation levels rising above 3 digits and with an exchange control that has devalued the currency (VEF), making an illegal dollar value known as “DolarToday”, (which represents the value of the dollar obtained through contraband and illegal operation) the most common and wide accepted exchange rate.

This has motivated many Venezuelans to see in cryptocurrencies an alternative to save and protect their money and considering mining as an economic activity that allows them to live and face the increasing prices observed on a daily basis.
The average revenue generated by one RX580 GPU allows a total of $ 78, which can easily compete with the average income of a middle-class person using the wide accepted illegal black market rates.

Not only that, but maintenance costs (which also generate electricity) are practically reduced to 0, with some places having a fixed rate of payment, no matter how much they consume.
Because of this situation, during the “early days”, bitcoin mining activities were shutted down by the government, closing several farms which were using bitcoin for money laundry and/or carrying out illegal operations. The government also confiscated hundreds of ASICs driving the mining practically to an underground activity.

But since President Nicolás Maduro announced the issuance of the cryptocurrency Petro, the government’s interest in cryptocurrencies has increased to the point of being a possible state policy and an economic activity promoted by the government today, seeking to promote a transparent mining activity that brings  opportunities for economic development to the country.

Energy costs (50% cheaper compared to its closest competitor, Trinidad and Tobago), added to the possible protection by the State, generate a significant business opportunity for those willing to take on entrepreneurial risks in Venezuela or establish strategic alliances with its government.
One thing to take into account is the fact that equipment can not be purchased in national currency since they are practically impossible to afford: One top of the line ASIC costs almost the same Price as a few cars, just to make an example.

On the other hand, South Korea was placed last in the report, with prices of $ 26,170 of energy for each bitcoin mined, 49 times higher than Venezuela. The production costs of a bitcoin exceed its value.
In addition to this, the constant rumors of the Korean government’s interest in regulating the bitcoin activity and closing exchanges have meant that, at least for mining, South Korea is a place to stay away from, even though politically it is more stable than Venezuela.

The United States was in the 41st place in the list of 115 countries, with $ 4,760 spent for mining one bitcoin