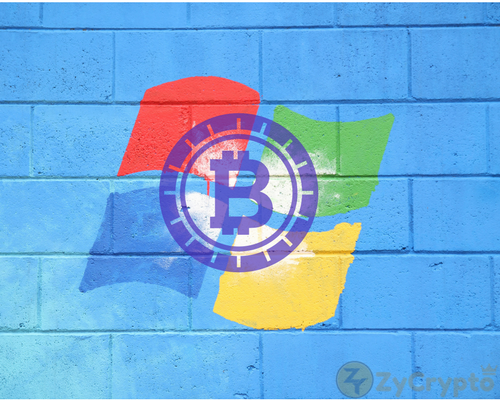 Bitcoin Cash has found support among one of the largest tech companies in the world as a transaction method. Microsoft is now accepting Bitcoin Cash as a payment method for purchasing apps, games and even physical devices including Xboxes and Surfaces on their own website.
Currently, payments via Bitcoin Cash is only limited to the US website of Microsoft’s store. One can fund their account with Bitcoin cash, and working on the strengths of the cryptocurrency, the amount gets instantly credited to their Microsoft account. One can then use the credited value to purchase anything and everything off Microsoft’s website.
Earlier in January of this year, Microsoft had almost stopped accepting payments in Bitcoin which it had started few years ago due to the high fees associated with it due to the cryptocurrency boom of 2017. But, BitPay, who is Microsoft’s authorised partner which allows them to accept cryptocurrencies on the website, urged them not to drop it.
Recently, BitPay announced an upgrade for all its partners, wherein, merchants using its Bitcoin payment gateway would have the option of receiving Bitcoin Cash as payments too. It had enabled the same for its more than 10,000 partners, and it seems like Microsoft also has the feature enabled for them.
BitPay also says that merchants accepting cryptocurrencies by using its payment gateways have the option of instantly converting all the crypto they receive to fiat currency, or receive the whole value as cryptocurrency.
There is even an option of splitting the payment in halves, with one part being converted to fiat while the other being kept as digital currency. BitPay has not revealed how many merchants on its platform use any of the above mentioned methods while accepting payments using digital currencies.
Users have been talking about the speed of confirmation of transactions while using Bitcoin Cash on Microsoft’s website. BitPay is using zero confirmation method for transactions done using Bitcoin Cash.
The method was first described by Satoshi Nakamoto, and says that the broadcast of a transaction is enough as a second spending transaction would be unlikely even after one second of delay. The method is a glimpse of how payments in general would work in the future.