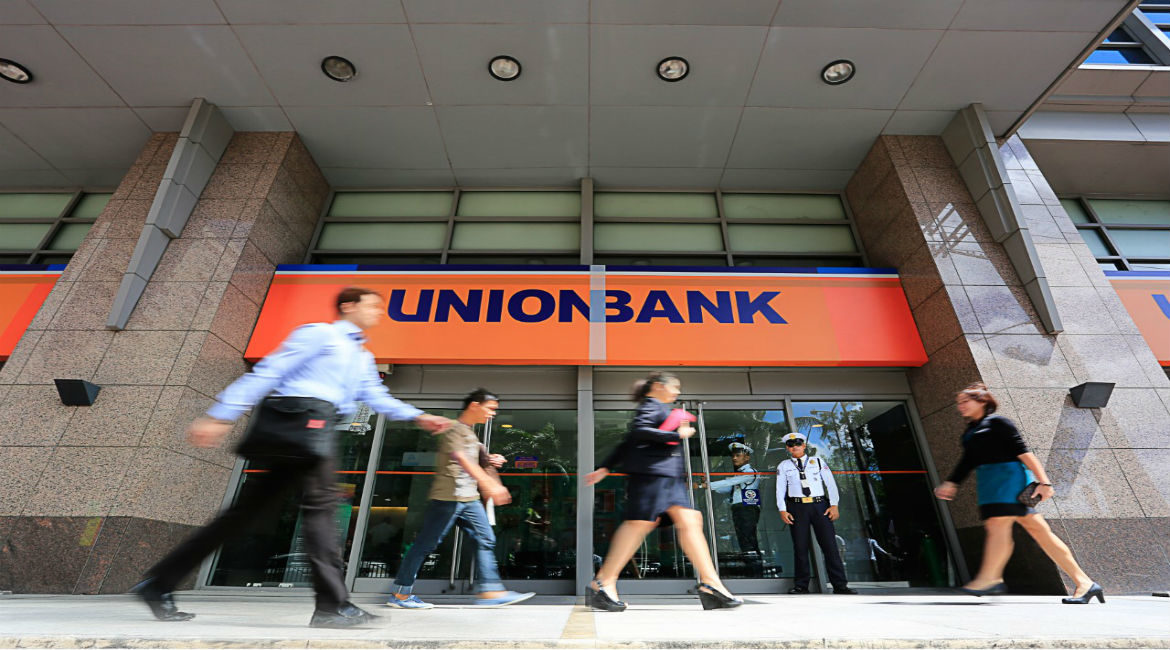 UnionBank, the biggest bank in the Philippines, just showed off its bitcoin mining capabilities to investors and industry leaders at a recent business conference.  The Philippines have already allowed the trading of cryptocurrencies within the Cagayan Special Economic Zone and is the home of several key remittance services that deal in cryptocurrencies and bring a lot of revenue into the country.
Remittance is the term used to describe immigrants sending funds back to their family that remained in the home country.   Remittance is a huge part of the world economy. Nearly 30 billion dollars are sent to the Philippines in remittance every year and using Bitcoin or Ethereum will lower fees and speed up the process for everyone involved.
The uncertainty surrounding laws and regulations have stunted the growth of Bitcoin remittance, but with a more loose set of rules and pro-user scenarios developing due to havens like the Cagayan Special Economic Zone, remittance crypto startups could rise and take hold in Southeast Asia.
If money can be easily wired internationally, while saving people on both sides money and time, word will spread to potential users and remittance purposes could emerge as one of the premier use cases for Bitcoin and other cryptocurrencies.
Aside from remittance startups, the Philippines expects to drum up a lot of economic activity with its growing acceptance of blockchain and cryptocurrencies. Since its announcement of the new pro crypto laws in the Cagayan Special Economic Zone, crypto startups from Japan, Malaysia, and Hong Kong have shown serious interest in setting up shop and taking advantage of the Special Economic Zone.
Startups and powerful financial institutions from around the world could flock to the Philippines or any country that is willing to accommodate the growing technology.
Prior to this development, UnionBank hasn’t exactly shown its crypto cards.  Although, earlier in the year, it was noted that UnionBank was considering to use blockchain technology to create a faster, easier method of payments but without the use cryptocurrencies.
Some thought this seemed to show that the Philippine bank could possibly be interested in entering the crypto space. Now, skeptics, enthusiasts, and perhaps most importantly investors, are taking notice of the most recent move toward crypto acceptance in the Philippines.
UnionBank is the biggest financial institution in a country that has been showing an accelerating acceptance of bitcoin and blockchain technology in general so this could be an indicator of potential mass adoption of cryptocurrencies.

Bank of Russia Could Turn To A Gold-Backed Cryptocurrency