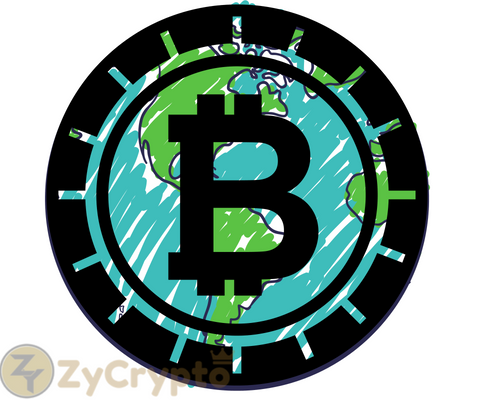 Does bitcoin have what it takes to become the default currency of the internet?
At least a man well-known and a business executive, Jack Dorsey, the CEO of Square, who had predicted bitcoin’s future dominance in March 2018 hopes that bitcoin will become the default currency of the internet. Dorsey sat down with Elizabeth Stark of Lightning labs at CoinDesk’s Consensus 2018 conference in New York City to talk extensively about his company’s objectives for cryptocurrencies.

Dorsey, who is also the CEO of Twitter, admits the notion that someday, bitcoin will be the basis of all payments made on the internet which remains a topic of discussion at Square.

”We’ve led with that belief. But there’s still a lot of skepticism, a lot of debate and a lot of fights. But, that is where the magic happens, where creativity happens,” he said.

Irrespective of the controversy, Dorsey argues that the vision of open access which bitcoin inspires is basic to the function Square has always played in the payments market.


When Dorsey first started considering how to implement bitcoin payments into the Square platform with the aid of Mike Brock, an engineer at Square, they both initially settled on a goal that was grandiose in its simplicity.
Either one of them, he thought, should be able to walk over to the Bluebottle across the street and purchase a cup of coffee using bitcoin with the transaction not being any different than a regular dollar-dominated payment, maybe without the need of a cashier knowing that bitcoin was being used.
According to Dorsey, the team had a working solution within a week.

More job to be done

Square has still not built a full bitcoin payments solution for both sellers and buyers, as it quickly changed direction to work on a buying-and-selling service to be installed into its cash app. But, Dorsey said that the objective has always been the same.

”We want to go back to the original idea of being able to purchase a coffee with it. And that’s why we’re working with [Lightning Labs], whatever it takes to get there, we’re going to make sure it happens,” he said.

Dorsey – who admitted to being a supporter of the hacker ethos surrounding bitcoin’s rise to fame – claimed that whatever route Square uses to push mass acceptance of bitcoin payments, it will ensure it goes smoothly without any threat to the openness of the network.