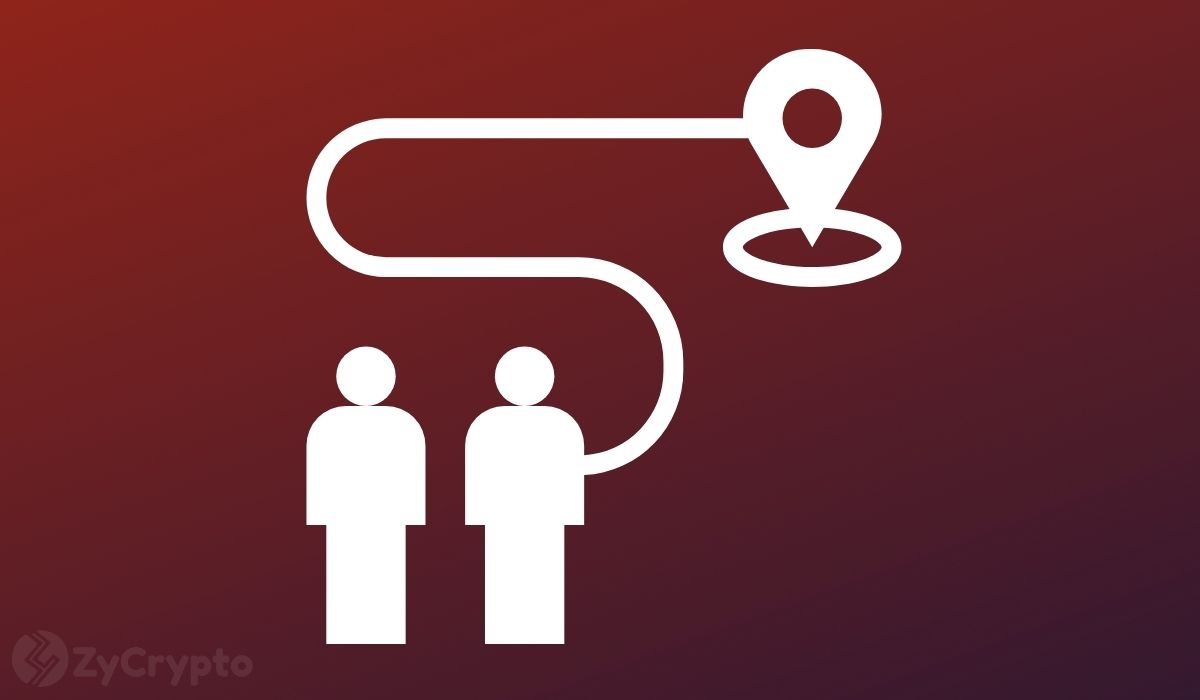 China’s Communist Party has ousted one of its top officials for reportedly turning a blind eye to cryptocurrency mining activities.

China Sends Yet Another Stern Message That Crypto Mining Is Illegal

Per the announcement, Xiao Yi was also the vice-chairman of the Jiangxi Provincial CPP Consultative Conference, besides being a party member of the Communist Party of China (CCP).

The CCP argued that Yi breached the party’s work discipline, political discipline, life discipline, and integrity, while also accepting bribes. And what was even worse, Yi allegedly “abused his power to introduce and support enterprises to engage in virtual currencies ‘mining’ activities that do not meet the requirements of national industrial policies.”

Yi is notably the eighth province-level official to be investigated in 2021 as President Xi Jinping steps up his anti-corruption efforts. Of all these officials, he is the top-ranked politician to be disciplined for promoting and supporting crypto-related operations. He was relieved of his duties as a government official in addition to having his property and income confiscated for evaluation and prosecution.

This notable termination move exemplifies China’s antagonistic attitude towards the cryptocurrency sector. The Chinese government has always been against crypto trading, issuing warnings on several occasions since 2013. Beijing cracked down on bitcoin miners in 2021, blaming them for energy waste as the nation seeks to attain its carbon-neutral goals.

In late September 2017, 10 Chinese authorities, including the Supreme People’s Court, the People’s Bank of China, and the Ministry of Public Security announced a blanket ban on crypto trading. And earlier this year, China ordered state-owned businesses to halt crypto mining activities, with harsh penalties for those who disobey. According to the National Development and Reform Commission spokeswoman Meng Wei, the organization plans to introduce tougher curbs on industrial-scale bitcoin mining.

Notably, the renewed crackdown on the fledgling industry has prompted crypto miners and exchanges to wind down operations in China and move to friendly jurisdictions. Chinese behemoth Huobi, for instance, has already secured the required licenses to conduct its spot-trading business in Gibraltar.

The exodus has subsequently caused China to lose its supremacy as the top crypto mining hub. Right now, the United States is leading the world in bitcoin mining.