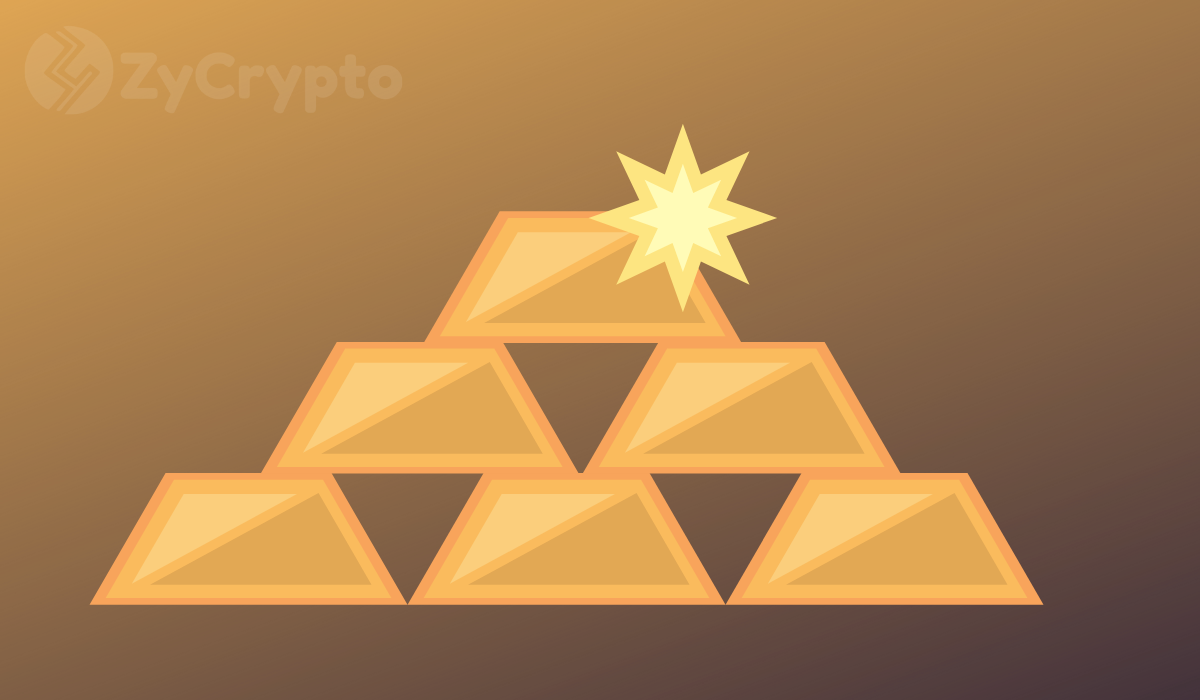 The head of the Bank of Russia told a Russian governmental committee that they would consider creating a gold backed cryptocurrency.

Elvira Nabiullina spoke in front of the Duma and suggested that a gold-backed cryptocurrency could be a solution for cross border payment issues that arise for Russians.

While admitting that cryptocurrency useful aspects, Nabiullina expressed that the Bank of Russia leaders does not view cryptocurrency as a future replacement for money.

“In my view, however, it is still more important to develop settlements in national (fiat) currencies. We don’t see a possibility for cryptocurrency to fulfill the role of a money surrogate… and are practically not considering it within the context of the regulatory sandbox.”

Even though Nabiullina threw cold water in the idea of crypto replacing fiat, there are still positive thoughts on Bitcoin coming from powerful Russians. One of Russia’s top economists, Vladislav Ginko recently explained how cryptocurrency could be used to do business in the face of foreign sanctions.

He also said wealthy Russians were buying up tons of bitcoin. Although denying that the Russian State was piling up bitcoin reserves, he thinks Russians could use crypto to their advantage.

“There is no direct involvement of Russian state but some who buy bitcoin are awaiting that the increasing US sanctions will make impossible to do international transactions as usual so they purchase bitcoin as a way to circumvent US sanctions.”

In April, rumors were circulating that Russia and China were stockpiling gold in preparation for the creation of a gold-backed cryptocurrency. But Ginko insisted on Twitter that BTC was the better choice.

“Bitcoin goes well so Russia doesn’t consider issuing gold-backed stablecoin since gold is USD based asset and its valuation and opportunities to sell this asset might be very limited in case of new US sanctions. Gold is highly risky, an unstable asset for Russia.”

Gold has a recent history of price volatility and it’s known to do poorly when the stock market is pumping. So it may not be the best choice to back a payment coin. If the purpose is to create a stablecoin, Ginko says Gold is not the right match.