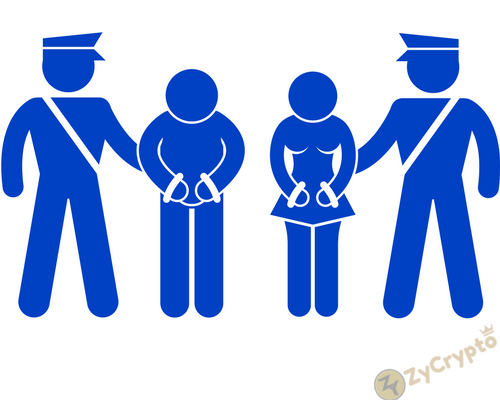 Bitcoin, initial coin offerings, and altcoins are the rave of the moment. In recent times, quite many celebrities have latched onto the cryptocurrency bandwagon, endorsing both genuine and scam ICO projects. However, the game may soon come to an end for them as regulators may quickly start suing celebrity scam ICO endorsers.
In a recent chat with the Financial Times, former SEC attorney, Nick Morgan said that:
“They are clearly sending a signal,” referring to the securities watchdog. The erstwhile SEC top official who now functions as a partner in a United States law firm, Paul Hastings hinted that the US Securities and Exchange Commission is yet to sue any celebrity ICO promoters, but the agency may start doing this soon.
Notably, the SEC has crushed various ICO schemes in the past for selling unregistered securities tokens. Last week, the agency charged the co-founders of Centra Tech Inc, a crypto related business with securities fraud.
The owners of the Floyd Mayweather promoted scam project, Sohrab ‘Sam’ Sharma and Robert Frakas were accused of generating over $32 million through their illegal project. It may interest you to know that famous hip-hop music producer, DJ Khaled was also part of the scheme.
The SEC has not taken any actions or leveled charges against the celebrity boxer or the music superstar, but the agency pointed that Centra had employed celebrities to make their fraudulent project a huge success. Commenting on the matter, Steve Peikin, co-director of the SEC’s Division of Enforcement said that:

“The defendants relied heavily on celebrity endorsements and social media to market their scheme.”

Attorney Nick Morgan further reiterated that just because the celebrities were not individually mentioned in the case against Centra doesn’t necessarily mean they are totally free. In his words:

“There was nothing in there that I think anyone should take comfort from, just because they were not individually named.”

Beth-ann Roth, a one time SEC prosecutor, who is now a partner at Capital Fund  Law, opined that there is a great need for celebrities to know the projects they are endorsing inside-out because they could as well be charged with aiding and abetting a crime.”Know what you’re endorsing,” he said.
According to an ICO advisory firm, known as Satis Group,  at least 81 percent of ICOs launched since 2017 are scam projects. With this sad fact, attorneys have hinted that anyone promoting scam schemes could be sued for deceitfully stripping investors of their hard-earned funds.

“In the next 90 days we are going to see lots of litigation surrounding the promoters of these ICOs,” said attorney David Silver.

The question now is: who will be the first celebrity to receive the SEC subpoena?

Caving To The Mania: Rapper Meek Mill Invests In Dogecoin As DOGE Continues To Smash Records