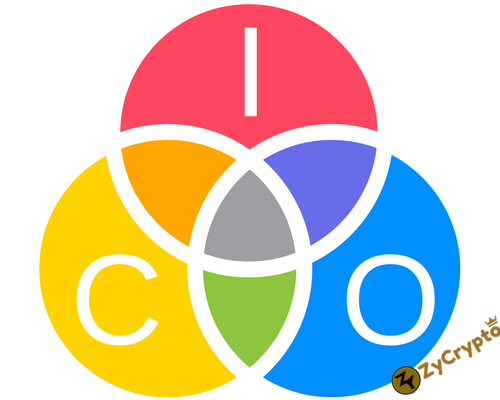 The rise and rise of cryptocurrency has captured the attention of even the most uninterested investor. On January 6th, 2017, the market cap of all cryptos was no more than $17 billion. Exactly one year later, the market had a value of more than $795 billion and Bitcoin enjoyed the biggest chunk of it.
For the longest time after Bitcoin was introduced, many people had shown no interest at all in cryptos. However, come 2017 and everyone wanted a piece of Bitcoin. As the price of BTC rose astronomically in the latter half of 2017, ICO ratings were also going up and more people than ever before got involved.
With the rise in the value of cryptocurrency, scams, Ponzi schemes, illicit businesses and other opportunistic individuals entered the arena. This led to many people losing money and governments around the world started sounding alarms and warnings.

The performance of cryptocurrency

Bitcoin reached a high of $20,000 in December 2017. Financial experts were divided in opinion on whether Bitcoin and cryptocurrency, in general, was overvalued or not. Central banks around the world denounced cryptos because they threatened the very business and position these banks enjoy within the society. In December, United States banned the launch of some ICOs which according to the government were fishy and scammy.
At the height of the crypto frenzy, governments came rushing in to try and disrupt the rising market. China banned all ICOs and exchanges in February while South Korea introduced tough crypto regulations.
India was not to be left behind as it banned banks from dealing in cryptocurrency. All these regulatory measures by governments have contributed a great deal to the poor performance of cryptocurrency in 2018.
Currently, Bitcoin is commanding a price of $6,800. The dismal performance of BTC is reflected on almost all the altcoins.

What about the ICOs

One can’t deny that 2017 saw the introduction of the largest number of ICOs, yet. Whereas there was just a handful of cryptos by the end of 2016, 2017 saw the number rise to surpass 1,500.
There was an ICO for almost anything that you can think of by the end of 2017. The frenzy for ICOs was likely to continue had the restrictive regulations by governments not been introduced.
Even though the year is still young, it is clear that 2018 will not be the year for ICOs. By 6th of April, only 166 ICOs had been registered. The total sum raised through these ICOs was $5.8 billion. According to a report released at the end of January 2018, around $5.6 billion was raised through ICOs in 2017 as compared to $240 million raised in 2016.
Earlier this year, Facebook banned all cryptocurrency related ads saying that cryptocurrency, in general, was misleading and filled with scams. The move also saw the ban of ICO ads on the platform. It is worth noting that many ICOs relied on Facebook to reach the masses. Shortly after, Google issued a similar ban. Both companies are American and their move is seen as a way to abide by the government’s general attitude towards cryptocurrency.
Statistics show that ICOs are way fewer in 2018 than they were in 2017. However, the monies collected in a single ICO this year surpasses the average collected amount by ICOs in 2017. This could be because the ICOs being launched now are of better quality and are designed to deal with specific real-life issues.