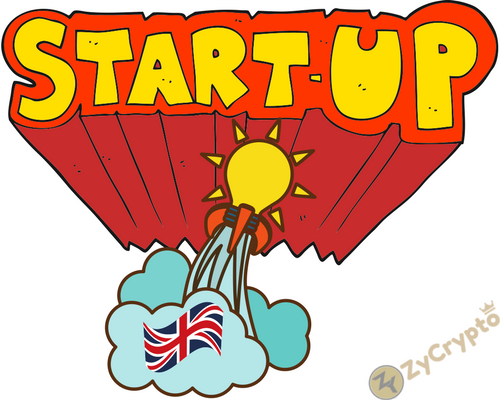 The first UK’s cryptocurrency trade association has been set up by seven cryptocurrency organizations to bring more legitimacy and transparency into the industry.
These organizations which include a popular UK based trading platform, Etoro and Coinbase cryptocurrency exchange on Tuesday announced that they had come together to form CryptoUK, a group that aims to improve industry standards and also to engages policymakers.
The new organization – CryptoUK – has outlined some guidelines for its members which it hopes will become the basic rules for UK regulations in future.
The move comes as different world organizations consider genuinely how best to regulate cryptocurrencies, which has drastically risen in popularity over the past months and had observers voice their thoughts on price volatility.
Recently, three European Union regulators, the European Banking Authority (EBA), the European Securities and Markets Authority (ESMA), and the European Insurance and Occupational Pensions Authority (EIOPA) gave a sound warning to investors that it was a risky venture that could lead to people losing all their money if they invested it in virtual currencies.
These three organizations have made emphasis on “clear signs of a pricing bubble” alongside the fact that there’s no protection for investors of any sort and also option to exit the market.
Some financial institutions such as the ECB (European Central Bank) and the BIS (Bank of International Settlements) have called for a punitive restriction/control, with the BIS referring to cryptocurrencies as a bubble, Ponzi scheme, and an environmental disaster.
On the other hand, other organizations have also referred to cryptocurrencies as a means to launder money and finance terrorist groups because transactions are not easily trackable.
The chair of CryptoUK, and also the managing director of Etoro, Iqbal V Gandham mentioned in a statement that cryptocurrency, in general, was much misunderstood. He also added that the reason why the CryptoUK is being established is to promote best practices and also work with government agencies and regulators to make sure the UK benefits from the enormous opportunities cryptocurrencies offer.
Members interested in joining the CryptoUK group must be ready to follow the code of conduct which includes guidelines for ensuring investors funds are being paid out in events of insolvency and many more.
Before the end of this year, there will be new regulations to be debated worldwide, and the UK will have a more explicit position on cryptocurrencies and blockchain projects.