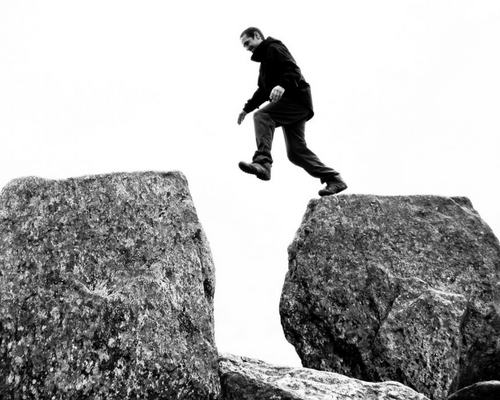 Not too long ago, Venezuela introduced an oil-supported, “Petro” coin. Other nations saw this as a sign, a good omen for fueling individual nations’ crypto markets. In fact, the day after Venezuela’s ICO launch, Iran’s Ministry of Information and Communications Technology jumped on Twitter to let it be known, they too, are developing an ICO.
Iran’s own crypto proposal was announced around the same time as Turkey’s, whose own deputy prime minister announced plans for their government ICO as well. “TurkCoin” as they’re calling it, would be supported by major assets within Turkey’s Wealth Fund.
A recent study found cryptocurrencies to have no direct relation to fiat pairs, yet, there exists a bit of a romance between BTC and the UK’s pound, Canadian dollar and even Yuan. Seemingly, when the US dollar jumps, BTC falls somewhat. And consequently, when BTC jumps, the USD dips.
As shown across nations willing to take crypto seriously and by those acknowledging the strength of the digital economical revolution, the fever is spreading and no one can afford not to asses the situation. Recently, governor Ibrahim, of Malaysian Central Bank was quoted as saying, “…we will let the Cryptocurrency promoters including Bitcoin, Ethereum and Ripple to be more transparent, the methods to be more transparent and people behind the scene are to be more transparent too.
By doing so, the public can decide on its own if they want to invest in cryptocurrencies.” Indeed, transparency and a nation’s faith in both its crypto market as well as its public investors, are paramount.
Given the crypto market’s climate and its intense global scrutiny, amazingly, Venezuela’s own ICO brought in roughly $735M on day one of its pre-sale. No doubt, Turkey, Malaysia and others are witnessing this all and licking their chops. If correlation truly exists between some crypto and some fiat, to hedge bets against flailing economies, nations are wise to figure out how to best integrate crypto.