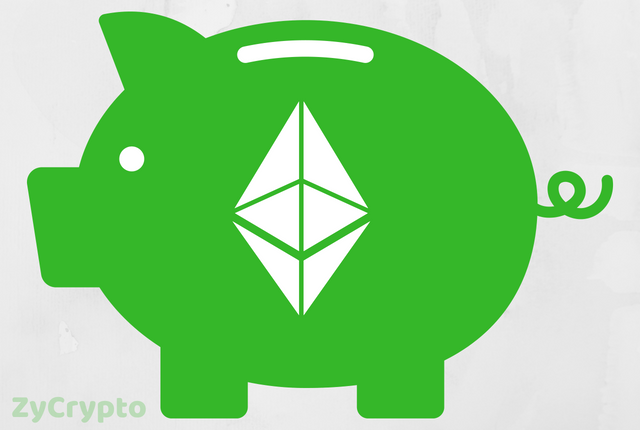 Some years back, the only way a start-up company could put up money to fund their business was either to sell shares to the public. In this cases, people who are interested buy the shares and the companies gain money from the selling.
Some also engage in pre-selling. As the world keeps moving into an era of technology, things either change for the better or are updated to suit the age we find ourselves.
Initial coin offering (ICO) is the new way of raising funds in this era where cryptocurrency is ruling the online world. The ICO has provided the means through which some technology start-ups are raising money. They do this by issuing digital tokens or cryptocurrencies to people in return for funds.
ICO offers investors some units of new cryptocurrencies in return for Ethereum or Bitcoin to fund the growth of their new currencies. ICOs are used to help in the growth of newly developed cryptocurrencies, and following its success, more ICOs are being used to raise funds to support developing cryptos. A report by Bloomberg stated that ICOs had raised 1.6 billion in the past years.
ICOs in the past years have been successful with the use of Ethereum other than the bitcoin. Bitcoin had some limitations which the Ethereum could meet. Compared to the bitcoin, Ethereum uses the Merkle Patricia tree.
When investing with Ethereum, the Ethereum blockchain with the aid of this program allows quick modification, verification of states needed to complete an ICOs. This program automatically calculates transactions, verify and confirms the transaction after which units of a token are distributed to the crowd sale.
On Ethereum, ICOs are safe due to a program known as “gas payment,” even though Ethereum can run anything computable given enough resources. However, due to the presence of the gas payment which has been designed to use program code to process instructions, DOS attacks, and infinite loops are prevented.
The gas program also makes it possible for people to supply their CPU power by giving out incentives. With this, people can execute the program on the Ethereum blockchain.
The Ethereum is known for the greedy heavies observed subtree. This paves the way for faster blockchain creation time with intense security. This makes transactions very fast and also distribute the new tokens faster as well.
Many investors would instead use Ethereum for ICOs other than other cryptos due to the benefits Ethereum provides. This also accounts for why the Ethereum host majority of ICOs.