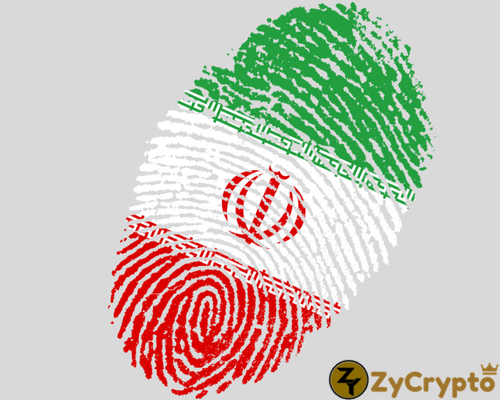 Iran planning to create their own national currency tweeted a government official, joining Venezuela in finding a way around financial sanctions.

While cryptocurrencies are being well received by few nations, there are nations working on creating their own national cryptocurrency.  Iranian Information and Communications Technology Minister MJ Azari Jahromi tweeted that the bank was planning to implement the country’s first cloud-based digital currency using the capacity of the country’s elite after a meeting with the boards of directors of Iran’s central bank.
A statement was released later by the country’s central bank that bank was not planning to proceed with the creation of the national cryptocurrency. “The wild fluctuations of the digital currencies along with competitive business activities underway via network marketing and pyramid scheme have made the market of these currencies highly unreliable and risky” Noted the statement. The Iranian citizens were warned by the bank regarding the unpredictability of the market which might cause a loss in the asset of the investors.
A heavy penalty has been imposed by United Stated on Venezuela and Iran as both the government are held responsible for using cryptocurrency to illegally dodge sanctions by ignoring financial avenues.
The national cryptocurrency of Venezuela is called Petro as it is supported by the country’s oil. The confession of Venezuela on the creation of the currency will help the country to steer clear of the financial sanctions. Iran is declared that their cryptocurrency is not related to sanctions. Instead, a statement was released by the central bank explaining cryptocurrency as “pyramid scheme,” and are “highly unreliable and risky.”
All these have been established from a single tweet from the Iranian government official there has been very few details known about the planned currency.  Will the country support the currency with a concrete commodity adapting the style of Venezuela? So far there has been no indication.
“The purchase of Venezuela’s cryptocurrency may be in violation of sanctions laws,” said The U.S. Treasury Department to the citizens of United States. The creation of Iranian national cryptocurrency will also not be appreciated by the U.S. Treasury Department.

No Shiba Inu For Robinhood, CEO Discloses, As Over 1,000,000 People Sign Up For Crypto Wallet