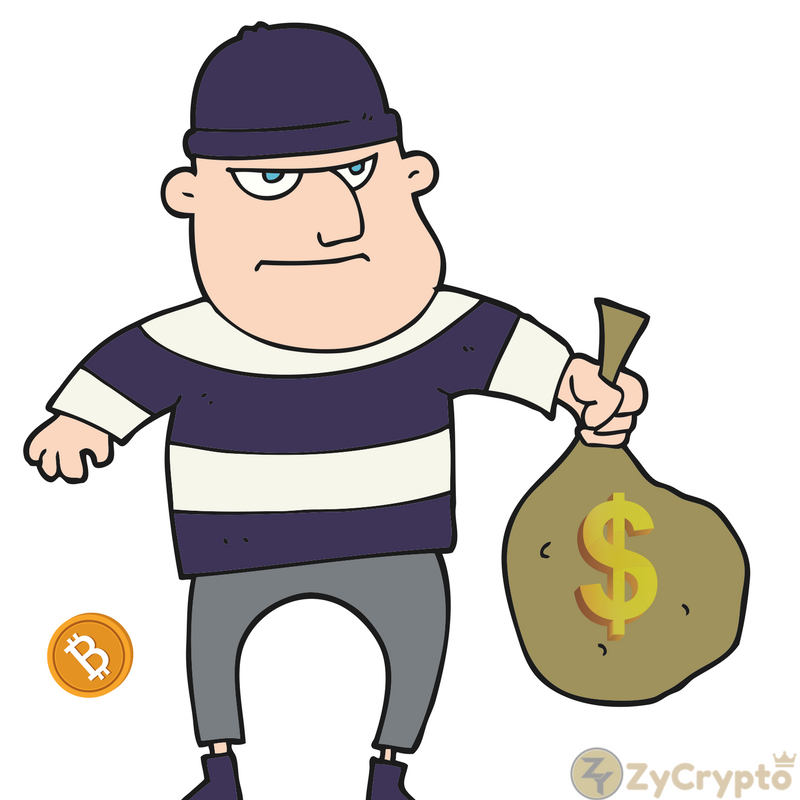 In the past, many Bitcoin skeptics and cryptocurrency haters have said cryptos are only used by drug lords, terrorists and all kinds of criminals for illicit affairs but recent findings from crime investigations suggest otherwise.
The Percentage Of Cryptos Used In Crime Is Small Compared to US dollars.
Back in December, the authorities of the United States held a meeting discussing a bill created to modernize the anti-money laundering laws (AML). This bill also takes a critical look at the role of cryptocurrencies.
The hearing titled: Modernizing AML Laws to Combat Money Laundering and Terrorists Financing, Bill 1241 .The Chairperson of the hearing was Chuck Grassley, a senior U.S Senator who hails from Iowa, and also the current chairman of the Judiciary of the 115th Congress.
Grassley in his opening remarks reiterated that the Bill S1241 is established to make it easier for law enforcement agents to do their job. The chairman noted thus:

“This bill will modernize our AML laws by providing new tools, modernizing methods, and closing loopholes to make sure that law enforcement can prevent, identify, and prosecute those who break the law.”

Recently, the Tax Justice Network conducted a study and found out that the United States is one of the most accessible places in the world for terrorists, criminals, and corrupt foreign politicians to hide their ill-gotten wealth.  Senator Dianne Feinstein also said:

“The bill is intended to address a number of gaps in current law. It is the product of years of work and it builds on the recommendations included in a bipartisan report titled ‘The Buck Stops Here: Improving United States Anti-Money Laundering Practice.”

The hearing heard from seven witnesses over two panels, concentrated on the threats of money laundering, terrorist financing, and all other forms criminal financing, as it affects the national security, the integrity of the United States and International financial systems.
The deputy attorney general of the criminal division at the U.S Department Of Justice, Kenneth Blanco, noted that:

“Transnational criminal organizations, kleptocrats, cybercriminal groups, terrorist, drugs cartels, and alien smugglers alike must find ways to disguise the origins of the proceeds of their crimes so that they can use the profits without jeopardizing their source.”

The United Nations Office on Drugs and Crime has said that annual illicit proceeds total more than $2 trillion worldwide. Blanco pointed out some of the money laundering threats like illegal cash, trade-based money laundering, illicit banks use, prepaid access cards, and digital currencies.
The high-rank official further noted that criminals use cryptocurrencies to conduct illicit activities because they offer anonymity which enables them to move their ill-gotten proceeds internationally.
Mathew Allen, acting assistant director of the homeland security investigative programs and U.S Immigration and Customs enforcement, cited the case of Aaron Shamo who HIS special agents investigated and seized $1.2 million in cash from his Utah home.
Shamo was the head of a Xanax and Fentanyl pill production organization.  On the process of Shamo trying to sell his products via the dark web, his bitcoin wallet address was identified, and about $2.5 million worth of Bitcoin was seized from him.
However, Jennifer Fowler, deputy assistant secretary for terrorist financing and financial crimes at the U.S Department of Treasury, firmly believes that the U.S dollar continues to remain the number one currency for illicit commerce and money laundering activities.  She declared that:
“Although virtual currencies are used for illicit transactions, the volume is small compared to the volume of illicit activity through traditional financial services.”