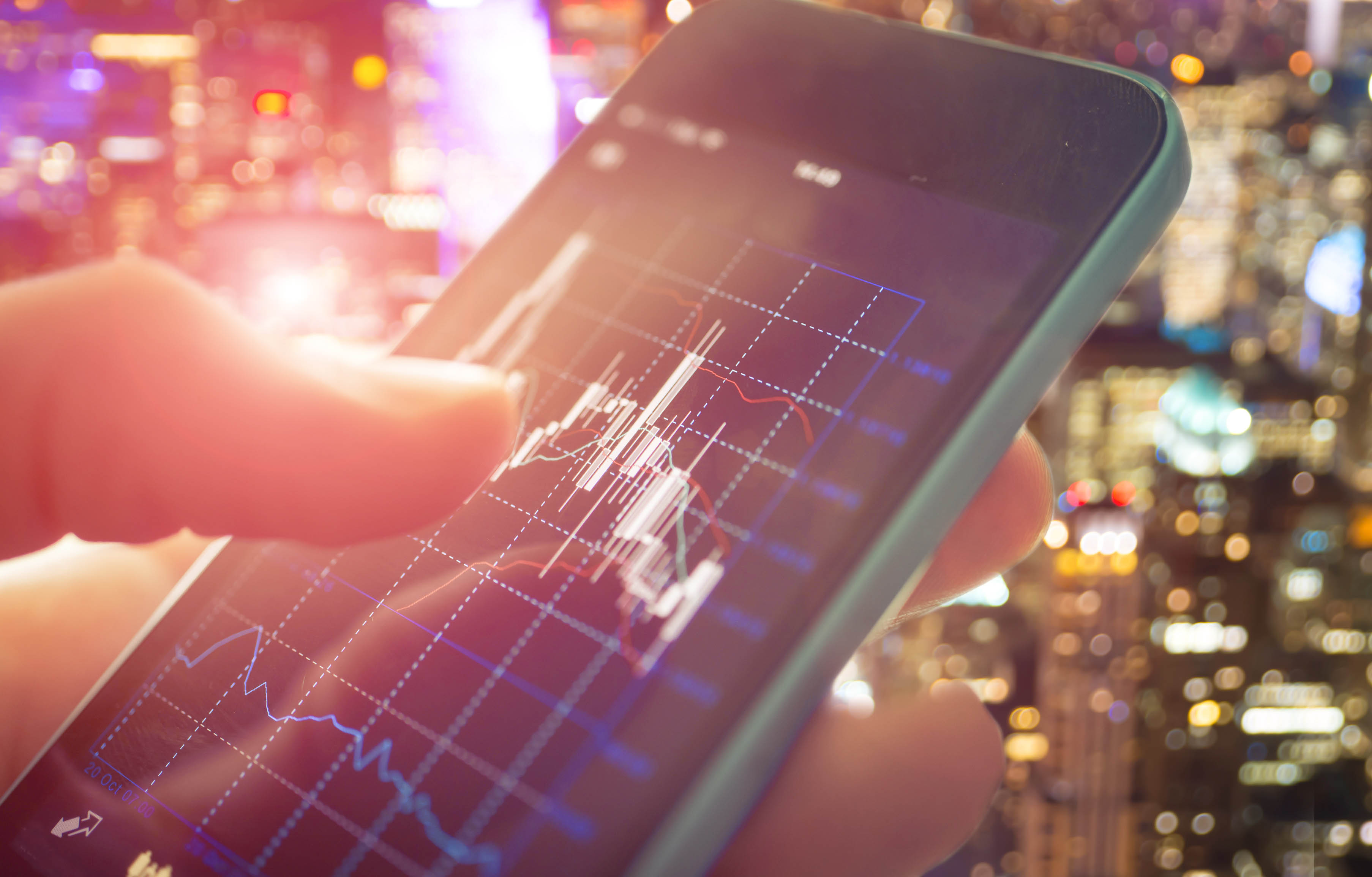 A cryptocurrency exchange enables one to exchange conventional money for
cryptocurrency or one cryptocurrency for another.
It should be pointed out right away that commissions charged by crypto exchanges are very high compared to those in the traditional markets. Usually, there are two rates: one for “market takers”, and another for “market makers”.
What is a “taker”? It is someone who removes liquidity from the market, for example, by
hitting the market with a “market” order, that is, an order that is executed at the best
price. The commission for the “takers” is twice higher.
A “maker” is one who places an order and thus brings additional liquidity. Because that
is advantageous to the exchange, a “maker” is encouraged by being charged a lower
commission. Most exchanges charge “takers” at a rate of 0.2–0.25%, and “makers” at rate of 0.1–0.15%.
Few people understand that these are very high numbers. When
making a “loop” (sell-buy), you lose 0.4–0.5% of the sum of the trade. For example, if
you sell-buy a bitcoin ($4,800) on a market order, you immediately give away $24 to the
exchange.
Hence, rules:
1. Enter only with limit orders if you don’t want to lose all your money.
2. Make trades as infrequently as possible.
Now, for exchanges:
Bitfinex  is the top exchange. It has a convenient
service, low commissions, no failures, and an intelligible application for a phone.
The basic commissions are 0.2% for a “taker”, and 0.1% for a “maker”, which is
very competitive. Moreover, if you exceed a certain volume, the commissions get
better for you. Financing and margin trading through a market mechanism which
has a table of orders for the best conditions. Excellent tradingview charts. Not a
lot of pairs are traded, and only the basic ones. NEO has been added recently.
The exchange is located in the USA.
2. Kraken  , An European exchange which we personally
liked at first for its decent interface, but which later made a totally contrary
impression for outrageous failures and the impossibility to place an order.
The exchange has its own trading application, called CryptoWatch, which is run in a
separate window. The commissions have a multi-level structure; the basic levels
are 0.16% for a “taker”, and 0.26% for a “maker”.
Provide credit on their own, up to 1:5, for which they charge 0.01% for 4 hours,
that is, 0.06% per day. This is about three times more expensive than for other
exchanges with a normal state of liquidity.
Only the basic pairs are traded. The price of bitcoin at Kraken is almost always at least 100 dollars higher than at Bitfinex.
3. Poloniex  or “polo”. An American platform. The interface is not as convenient as at Bitfinex, but quite acceptable. Margin trading through an open table of orders, for which
the exchange gets its commission of 15%. “Maker” fee 0.15%, “taker” fee  0.25%.
Further levels depend on the traded volume over the past 30 days.
Very many crypto assets are traded, considerably more than on the first two platforms. The trading procedure is not very convenient but quite tolerable if you enter once a
month to make a buy.
There were rumor about that because of the sanctions, the platform had blocked
money withdrawal for a Russian startup, but later the exchange released a denial. Only crypto assets, with no fiat, are traded on the exchange.
The dollar is substituted for by the token Tether USD, not a very reliable one, in our view.
These trading platforms we consider the most reliable among the centralized
exchanges, and it is them we use for trading.
Author: this article was written by Georgiy Verbitsky, Portfolio strategic Advisor ,crypto-fund.org
featured image via telefonica