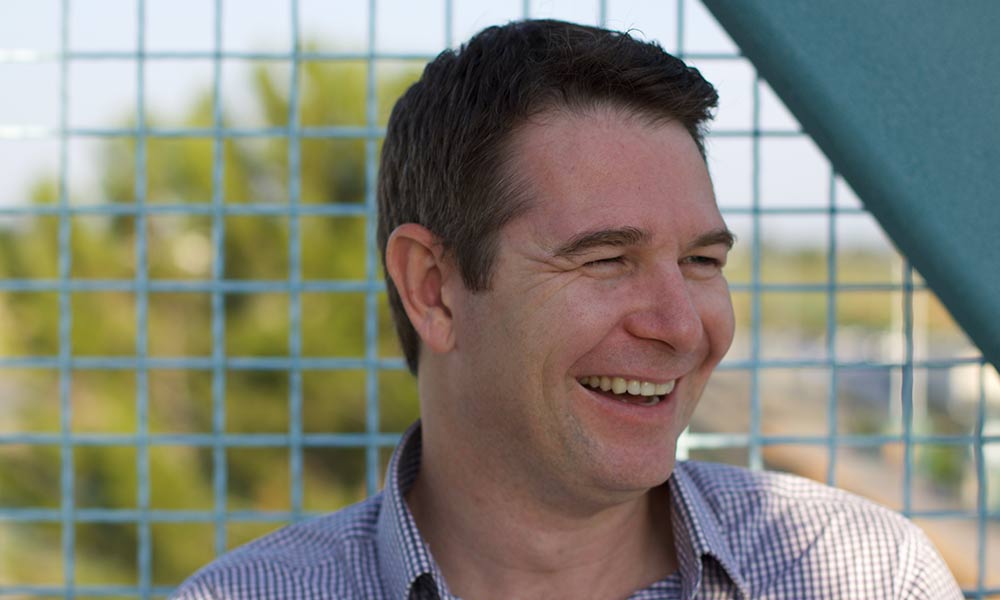 Brian Forde, a former Obama administration tech adviser and also Candidate for California’s 45th District, in conversation with Bloomberg, has stated on his visions and proposals on cryptocurrency and further policy.
He kicked off the conversation with sharing thought on the criticism that he has recently received for accepting cryptocurrency as contribution to the campaign fund. He substantiated his arguments by quoting Senator Bill Bradley.
He used Senators argument that attacking a fellow democrat for accepting crypto is like attacking the previous democrats for using Internet back in 1996 for campaign, to substantiate his take on the accepting and using crypto.
Mr Forde further argued that he is has accept the new technologies and is in fact leading the way while his opponent is not ready to take the leadership role in the twenty first century. He further criticised the current makeup of the congress, where in he points that only less than 4% has technical background and that more than 40% are lawyers.
He further also criticised about the average age of the democratic leadership which is 72 years old whereas he was only 38. He also points out that in the Mark Zuckerberg Congress Hearing, it was made clear that the legislator are only armed with twentieth century skill set to attach the problems of twenty first century, and this would result in America ceasing.
Pointing to the successful raising of about 130000 dollars at crypto.forde.com, Mr Forde argues that this is because people want to see legislators who are scientist and technologist in the congress and not emotional and irrational thinking as which is currently existing there.
He further goes to state that with Crypto, like all other new technologies, it is not legal or illegal but merely new. He also shared his experience with building new technology called Voice over IP and how it helped save hundreds of Nicaraguans save thousands in cash. He shared that this equally applies to Artificial Intelligence, Automatic cars and cryptocurrency.
When asked on the point that his attackers point is that most of the crypto investors are speculators who oppose drug deal cracking and promote human trafficking, he claimed it baseless and that they are fear mongers.
He harshly came down on the criticizers that instead of engaging in rational, evidence based policy making the opponents are merely raising baseless arguments. Further when pointed on Bill Gates’ and Warren Buffett’s criticism on bitcoin, Mr Forde elaborated that they has also missed certain other points in history of technology too.