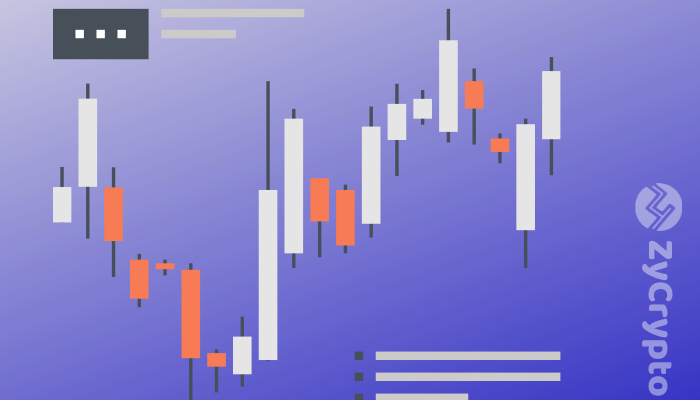 The way we spend money is changing. Once upon a time, if you wanted something, you would purchase it with gold and silver coins. The modern version of this is coins and dollar bills. However, even this is becoming antiquated. The concept of dollar bills has even been improved upon into plastics such as credit cards.

Even cryptocurrencies are carving their own path in how we exchange currency. As such, we can only expect changes to the financial market.

What Is a Blockchain?

Blockchain was born under the pen name Satoshi Nakamoto which no one knows who they are in reality.

Blockchain is reconsidering that concept. Instead of a transaction going from point A to a middleman to point B, blockchain exists as an open decentralized database that works for every transaction that involves something of value – currency.

This cuts out the middleman but for many, it becomes a mystery of how these transactions move on from there. So, let’s take a look at what happens when you make a payment of cryptocurrency.

The first step is familiar – one party requests a payment from the second party. This request is then broadcasted to a network of computers known as nodes. This network is a P2P network.

This network of notes is then used to validate both the transaction and the user’s status. This is determined using a series of known algorithms. Once a transaction is done being verified, it is combined with other transactions to create one block of data that makes up a section of the total blockchain. This is permanent and cannot be altered. Finally, the transaction is completed.

The idea of blockchain was born to work with another of Satoshi Nakamoto’s brain children – bitcoin. It is important to understand that bitcoin and pretty much all cryptocurrencies have no intrinsic value unlike a valued currency such as the $20 bill in your pocket or gold. Cryptocurrency also has no physical form and the supply of it is decentralized meaning that the supply of cryptocurrency is available is not determined by a central bank.

How Does This Change Banks?

As we noted earlier, cryptocurrencies are decentralized. In other words, they aren’t controlled by a bank. So, what does that mean for banks?

There are things that blockchain has done for the banking system. For one, blockchain companies such as Ripple have worked on practices such as ones to help banks handle financial settlements by lowering the cost of settlements. This is done by allowing banks to make transactions directly with another – once again, blockchain takes out the middleman during transactions.

Banks are also working to catch up with the development of cryptocurrency. Many banks are trying to join the trend by designing their own brand of blockchain-based online currency. This is the best move that the banks could take as their traditional presence isn’t needed for transactions of cryptocurrency to be made.

How Does This Change Financial Markets?