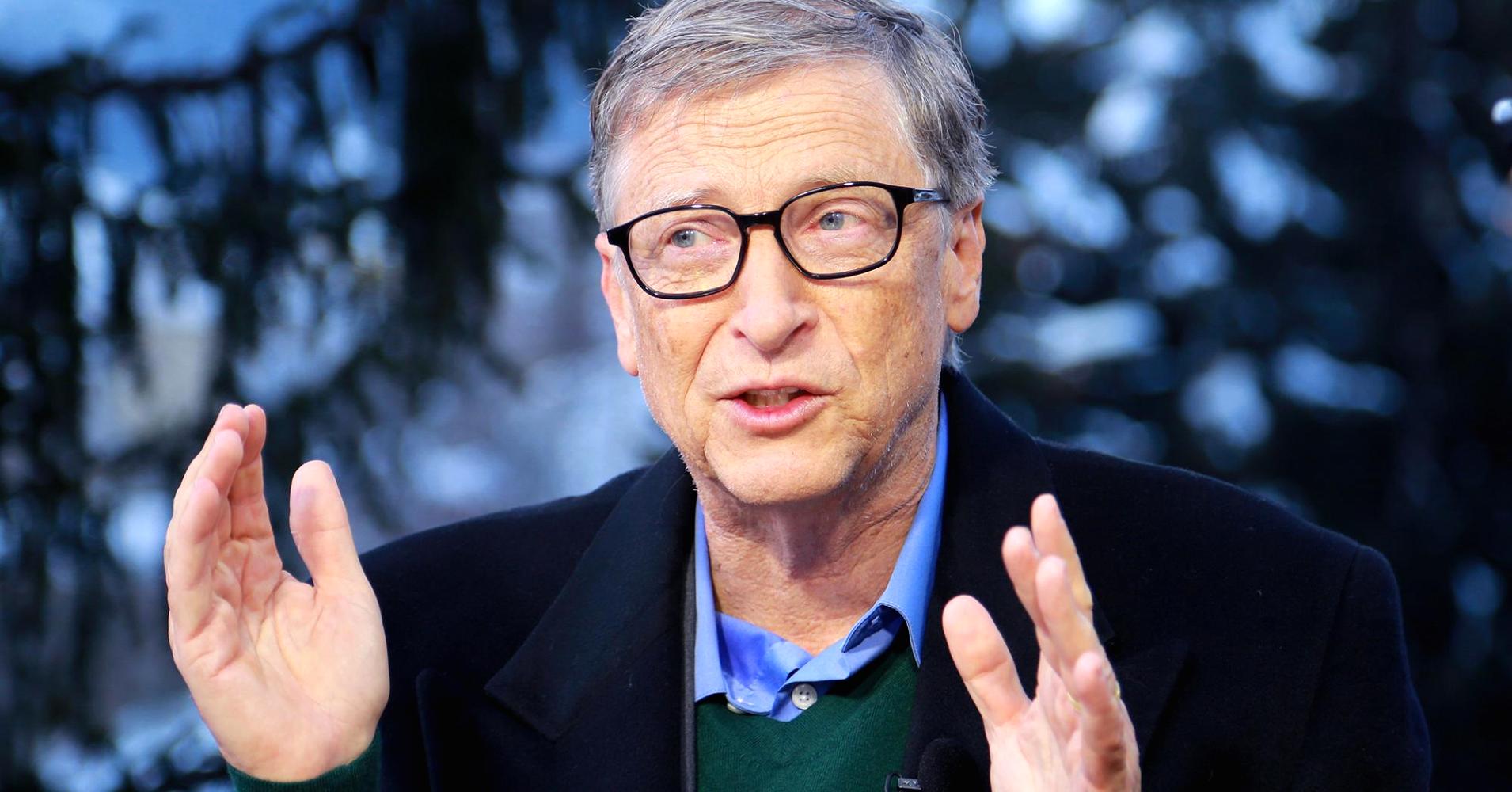 Entrepreneur and IT heavyweight Bill Gates this week has said he would consider shorting Bitcoin because he believes the digital currency lacks substance as an asset class. Gates stated:

“As an asset class, you’re not producing anything and so you shouldn’t expect it to go up. It’s kind of a pure ‘greater fool theory’ type of investment… I would short it if there was an easy way to do it”.

Shorting is a method of trade where you bet against the market going down and make profits on the inverse of trends. A short is a way of making profit from the declining value of an asset.

The greater fool investment, mentioned by Gates, is a theory that some assets are perpetuated by reselling the asset to a ‘greater fool’ who accepts the asset at a higher price than what the previous investor bought it for.

The theory suggests that the investment is made in the hope that someone else will buy the asset for more than you bought it for.

There is a concern that Bitcoin could be detached from any real-world market and may rely overly much on speculation. Due to the recent price rise some investors may be more interested in holding their asset than transacting it for goods.

Bitcoin, meanwhile, has tested the $10,000 mark on the charts and has briefly dipped down to the $9,300 mark. Litecoin has had a recent good performance on May 5th with a high of $181 which was a 7% rise from the previous day’s close price.

Gates has made many comments about Bitcoin in the recent past. He has mentioned that he was given some Bitcoin for his birthday but sold them a few years afterwards.

He has also mentioned some positive things about the underlying blockchain technology behind Bitcoin. The technology allows for quick and secure transactions that allow for consumers to enjoy new freedoms with using money.

Gates has noticed these benefits and believes there are good things to come for the digital currency. In February Gates made some comments about how Bitcoin has caused deaths in a direct way.

He was referring to the fact that Bitcoin has been used on the dark web to solicit assassinations. Bitcoin is still the coin of choice for the dark web despite numerous opaque coins entering the market.