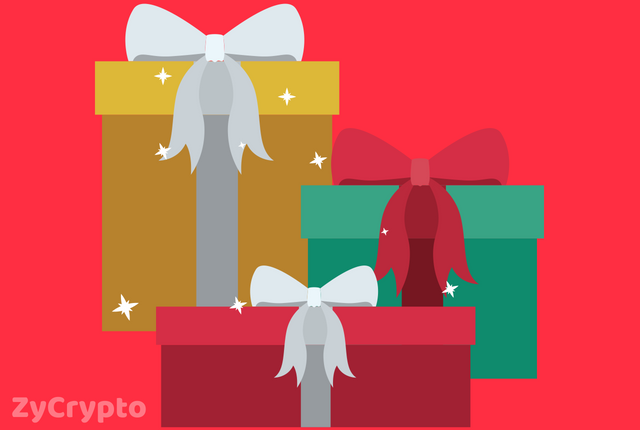 The decision to launch and offer bitcoin to its customers has yielded quite a lot of profits for Swiss online banking firm Swissquote, in the first half of 2018.
The surge in the price of cryptocurrencies positively impacted the company, as its profit soared to a record 44% increase.
The company was applauded by many in the cryptospace, as the first European online bank to launch and offer Bitcoin to its client.
Notably financial services firms in the country have been clamoring to integrate cryptocurrencies in their full range of financial services. In July 2017, Falcon private bank, offered its clients, direct access to Bitcoin and other crypto product to its customers, through a partnership with an exchange firm Bitcoin BuisseAG
The giant leap in the value of cryptocurrencies was adjudged to have been attributed to the immense profit of the firm in the first quarter of 2018.
In the first half of the year, Swissquote group posted a profit of 25.7 million CHF ($26.1million) which is a 44% increase over the previous year, and a sharp rise in both the number of customers account and trading, which boosted trading activities in the company.
The profit margin of the company outgrows the analysis of experts by 2.5 million CHF($2.53million). The unprecedented rise of the company is not the first time, in January, the company exceeded the expectations of observers and analysts by posting record profits.
A situation that was accredited to the healthy activities in the cryptomarket.
Several new accounts were being submitted during the period, every week, in their thousands. The customer base of the company also witnesses a great leap, as it increased by 16,218, with each of them completing an average of 11.8 transactions over the same period.
The company recorded a rise in assets too, as it rose by 20% to CHF 25 billion($25billion)as of mid-2018. New capital inflow rose above 60%, more than the previous year, gulping CHF2.4 billion (2.43) billion.
The firm is thus projecting the profit and income will rise by 10% and 15% respectively. Diversification is in the offing, as the company recently tapped into other crypto products in the market in December 2017 and introduced the Exchange Traded Product (ETP) in March 2018, a move that indicated their readiness to invest in more than one cryptocurrency. ETP is listed on six swiss exchange.
In June, Hypothekarbank, 150 years old bank in Switzerland also adopted the use of cryptocurrency products, with a statement that relays its readiness to release a series of services related to digital assets and cryptos.
The announcement is akin to what other players in the financial sector in Switzerland are doing. While other countries are skeptical about the use of cryptos, the Swiss are embracing it and of course, smiling to the bank.