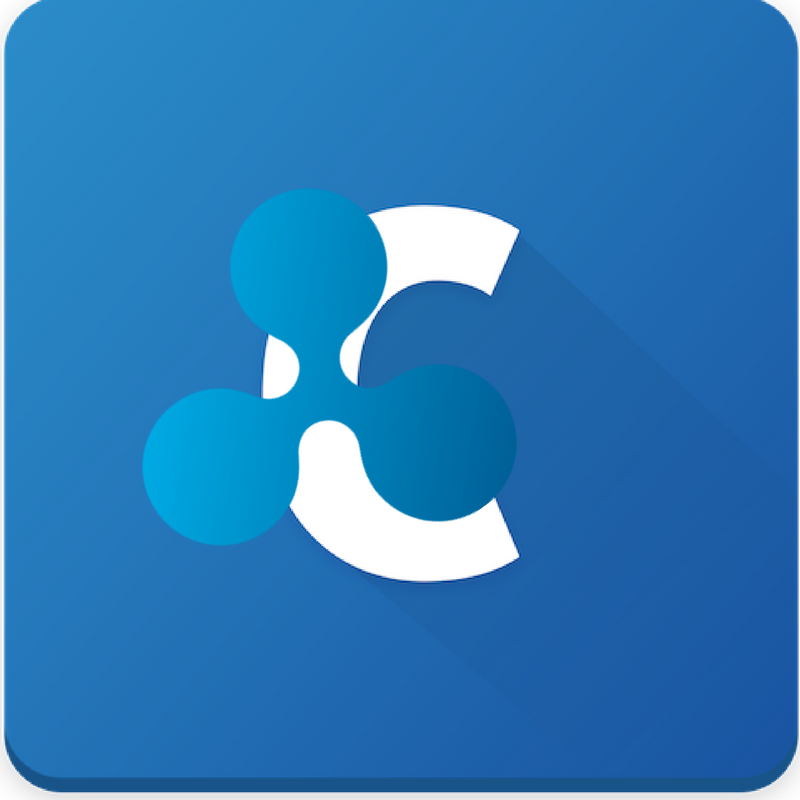 As Ripple (XRP) continues its steady rise, rumors are flying around the crypto-world the altcoin could find a new home on Coinbase. And why not? Coinbase after all, has millions of users on its exchange. It would only make sense for it to eventually open its doors to other currency like Ripple.

As it is, investors are finding themselves converting their altcoin to Ethereum or Bitcoin, in order to then hop on another exchange which allows purchase of Ripple for one of the majors. A process which would obviously be made easier if Coinbase introduced Ripple to its platform.

For roughly 48 hours, Ripple was recently hailed as the second most valuable cryptocurrency as it jumped nearly 56% and broke over $2. Not bad for a coin valued at  24 cents (USD) at the start of December, 2017.

Ripple partnered with SBI Holdings in Asia a while back and is presently utilized by roughly 50 banks throughout Japan. One of its attractions is its centralized blockchain system. The third party is reliable and safe.

There’s no question the Ripple hype is reminiscent of Bitcoin’s 2009 launch. Those privy
enough to buy into the cryptocurrency market then are certainly enjoying the benefits of their investment, now. The scene is true now for XRP. The potential is there for the altcoin to jump tenfold in the new year. As more exchanges offer Ripple, its rise will continue. Some predict the coin to reach $10 within the first few months of 2018.

Others are suggesting loading up and sitting on them for a few years—following the notion Ripple will make millionaires out of those who do. The writing is on the wall: if 2017 was the year of the big three (Bitcoin, Ethereum and Litecoin), one can only imagine 2018 will be the year of Ripple and the altcoin.

The centralized, yet still very transparent blockchain system of Ripple, combined with its super backing by teams of digital media giants and heroes, major banks and crypto players, are letting everyone know to take this rise very seriously.