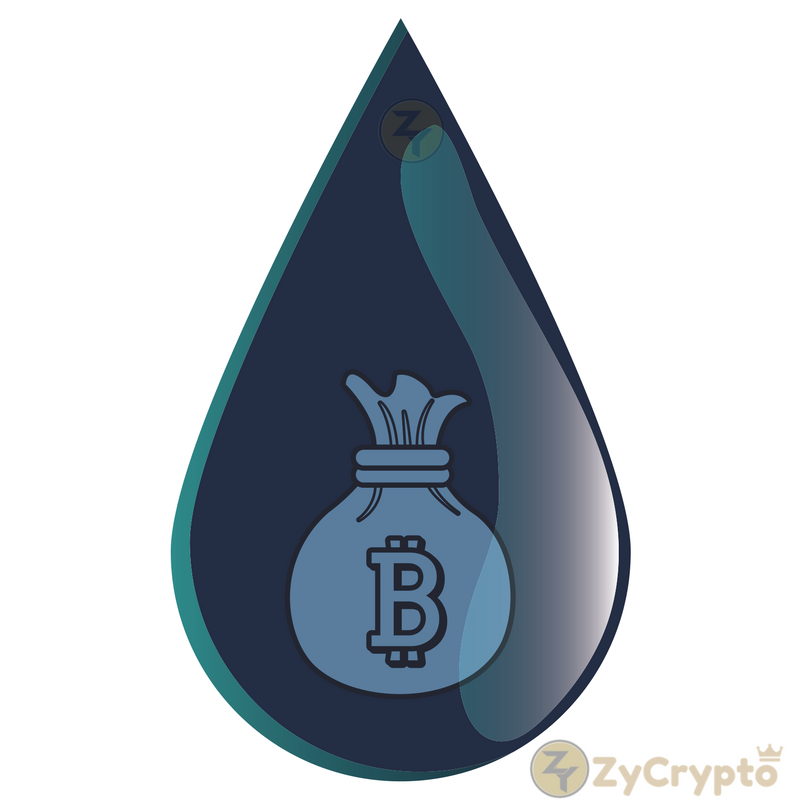 An unknown group of criminals kidnapped a Bitcoin employee and released him after being paid more than $1 million worth of Bitcoins.
A group of criminals kidnapped Exmo employee Pavel Lerner while he was leaving his work at the UK-based cryptocurrency exchange in the Ukraine. The incident has sparked security concerns relating to people working in the blockchain industry.
The kidnapping occurred on December 28th outside the office block where Lerner worked. The kidnappers held Lerner at knife point and dragged him into a black mercedes.
The motive for the kidnapping seems to be directly related to the extortion of Bitcoins because Lerner was a public profile in blockchain work. Lerner was released roughly a couple of days later for a supposed amount of more than $1 million worth of Bitcoins.
The exchange Exmo has assured investors that the kidnapping did not endanger the security of their accounts. Lerner worked in a different department to that of storing investor’s funds. The only accounts compromised were Lerner’s.
The Ukrainian national police are investigating the crime which involves abduction and theft. The crime is possibly the first Bitcoin related crime reported in the Ukraine. The criminals may have shifted the funds somewhere else to evade detection and detecting such movements will be the job of the national police. The use of blockchain analysis technology may be used to assist with the investigation.
The company Exmo is just a small exchange with 94,000 investors and $125 million trading volume per day. The exchange, however, may have been what led the kidnappers to Lerner and this is the initial opinion of company staff and authorities in the Ukraine.
The kidnapping of Pavel Lerner has raised concerns of privacy and security in the blockchain industry. Blockchain employees may be at greater risk of extortion and crime because of the amounts of money they deal with and the growing number of opportunities arising from blockchain technology. The kidnapping reminds many blockchain workers that anonymity may be a must when trading millions of dollars in cryptocurrency.