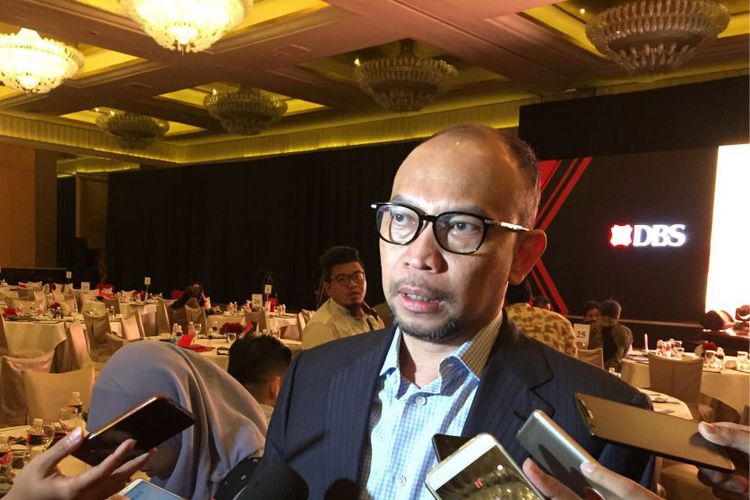 Former Minister of Finance of Indonesia looks at the possibility of the country issuing its own cryptocurrency. Bitcoin use cannot be stopped
“If you can not beat them, join them” This mantra could be a philosophy that Former finance minister Chatib Basri could be identified with. According to the popular Indonesian newspaper “Kompas” Mr Chatib said at the Digital Disruptive Event taking place at the Ritz Carlton in Jakarta that given the impossibility of effectively banning the circulation and use of bitcoin and other altcoins in Indonesia, perhaps an effective alternative could be the use of its technology to create a cryptocurrency supported and issued by the Central Bank of Indonesia
“In the future, I think the central bank should get in here (digital money) because otherwise it would be complicated,” said the former finance minister.
Given the difficulty of monitoring bitcoin transactions and the dangers involved in the use of bitcoin as a technology for being part of a bubble (in terms of pricing), according to Mr Chatib the State’s work should not be directed towards the prohibition of bitcoin or ethereum (for example) but rather to present alternatives that allow consumers to access more interesting and secure options that may even be a strong competition for traditional cryptocurrencies.
Previously, the Chief of the Bank of Indonesia’s Payment System Policy Department, Mr. Onny Widjanarko said they were studying the possible use of digital or virtual rupiah. Just as an example the UK central bank, conducted a study of the digital currency since 2016 ago.
“The purpose of this study is whether the central bank issued digital currency, 70 percent of the central bank conducted the study,” said Onny in the Office Complex BI, Wednesday (1/31/2017).
However, even though to this date no Central Bank has issued any digital currency or cryptocurrency, several initiatives have been presented to unite the world of financial control of Central Banks with the benefits of Blockchain technologies. Previously countries like Canada, Singapore, Ecuador, and Israel have already mentioned the intention of starting initiatives using virtual currencies.
Other countries such as Venezuela and Russia have gone even further, proposing the use of cryptocurrencies with even more ambitious motives, seeking to eliminate banking control over their accounts, thus avoiding sanctions in which countries such as the United States or the European Union freeze their FIAT accounts and availability of their funds.
According to Mr. Chatib the initiatives to ban the use of cryptocurrencies are a waste of time, or at least they are not the correct path. Because of the technology they represent, it is practically impossible to gain control over the bitcoin flow that circulates in your network
“So it’s better for him (BI) to create something that can be monitored.I appreciate BI’s move.I am aware of BI’s concerns about Bitcoin. Bitcoin is the source of the bubble (price bubble), (…), but cannot be banned,” Said Mr. Chatib