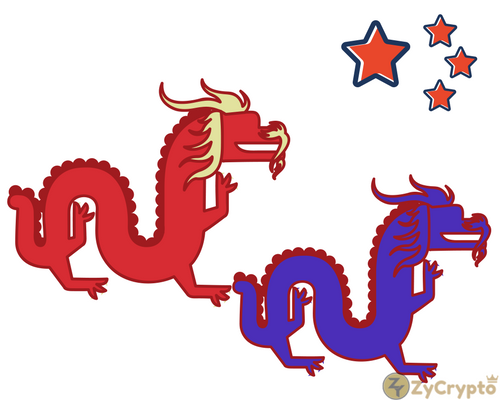 While the market continued to fall hard yesterday, February 2nd, 2018, and a groundhog was bothered to warn the United States of six more Winter weeks, Kim Dong-yeon, South Korea’s Minister of Strategy and Finance met with Zhou Xiaochuan, China’s Governor of the People’s Bank of China.
China has banned cryptocurrency trading outright, including shutting down all of its exchanges; while South Korea had considered a similar ban but instead, opted to utilize stricter regulation across their exchanges in effort to crack down on insider trading.
Not wanting to wholly ban exchanges for fear underground transactions and other salacious activity would rise, South Korea’s Kim Dong-yeon was quoted as saying, “The government has no intention of eliminating or suppressing virtual currencies…
I am currently discussing urgent matters with the task force in the government because the virtual transaction facilities regulated by the e-commerce law are the biggest problem.” Whether or not South Korea’s policies will rub off on China or China’s on them, remains to be seen.
Both nations are taking different approaches and more conversation should happen as 2018 rolls along. South Korea wishes to speak with Japan next. In Japan, cryptocurrency exchanges are registered with and managed by their financial authorities.
Essentially, there are different asian markets, each with its own view of how to handle crypto. They’re working to all get on the same page, but first, need to see if it’s even possible, given their unique outlooks.
In early January, South Korea urged regulators and banks from 23 countries and 12 organizations, to work with their Financial Supervisory Commission in formulating a master plan to curtail and better control crypto trading.
South Korea is coming out of the gate hungry for global solutions to cryptocurrency. They’re not alone. As time ticks on, it’s apparent meetings like the recent one between China and South Korea, will be commonplace as nations work together to solve these crypto issues.