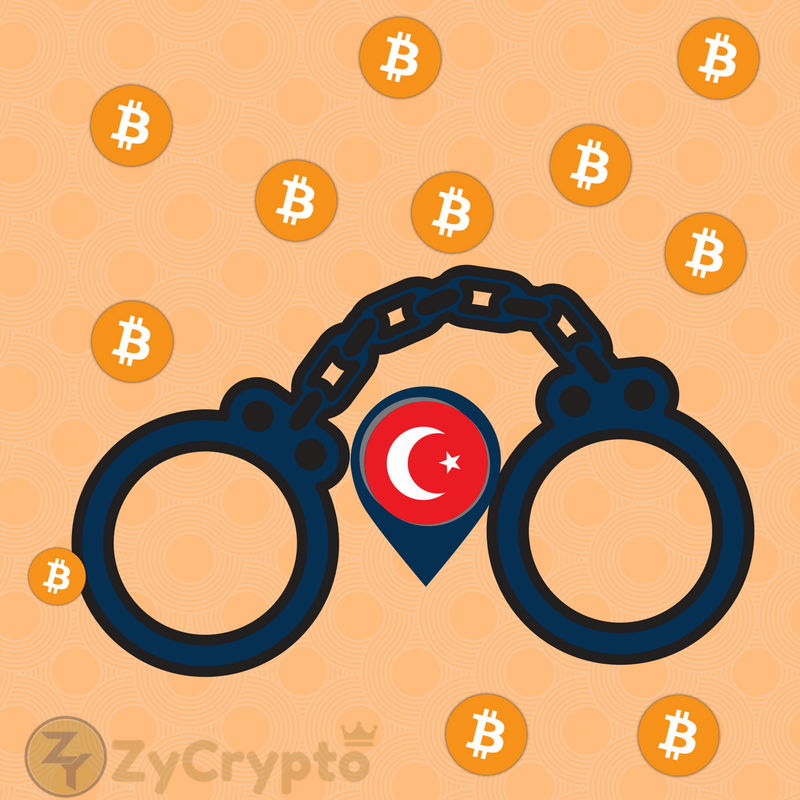 Turkish police force exhibited elements of world-class professionals as they swiftly and intelligently captured a deadly gang of kidnappers whose primary area of specialization is in abducting and torturing wealthy Bitcoin owners and ripping them off their hard-earned Bitcoins.
The five bandits were invaded by the Turkish police as they were just about attacking their second victim. Reports have it that the kidnappers had previously succeeded in extorting over $3million worth of Bitcoins from a wealthy Bitcoiner cum business mogul.
HOW IT HAPPENED
According to Turkey’s Haberturk newspaper, the ugly incident happened in the suburban area known as Merter, in western Istanbul, Turkey. The fearless criminals reportedly followed the wealthy Bitcoin businessman to his car, ceased his expensive laptop and some other undisclosed belongings of his, before abducting him.
The super-rich Bitcoin business mogul endured an excruciating eight hours of torture and pressure before finally parting with his legitimately earned 450 Bitcoins.
END OF THE ROAD
The victim swiftly filed a police report after the bandits released him and luckily for him, he could identify the five kidnappers pictures in the Turkish police database. The Turkish police promptly moved into action and placed the five bandits on special surveillance using all their modern criminal tracking techniques and also alerted the cyber crime department who swiftly jumped into action. Within a short period, they discovered the stolen Bitcoins moving through the Blockchain network.
Once the Bitcoins got spotted on the Blockchain, the Turkish police now initiated a raid on the Bitcoin kidnappers.
According to reports, the leader of the gang of five has been successfully apprehended, convicted of kidnap and extortion.
This kind of horrendous crime in Turkey warrants a significant jail term, and the  Bandit got sentenced to 30 years in prison.
IT IS RISKY TO FLAUNT YOUR WEALTH ON SOCIAL MEDIA
Reports have it that the kidnappers got attracted to their victims through their victims’ social media show off of wealth and affluent lifestyles.  This kind of behavior is dangerous and should not be practiced if you don’t move around town with your armed bodyguards.
As Bitcoin keeps soaring to all-time highs and gaining massive popularity with each passing day, there is an imminent need to protect ourselves from criminals. Even if you are lucky to have joined the Bitcoin train to the moon quite early enough and have now amassed considerable fortunes in Bitcoin, it pays to keep the information to yourself only!