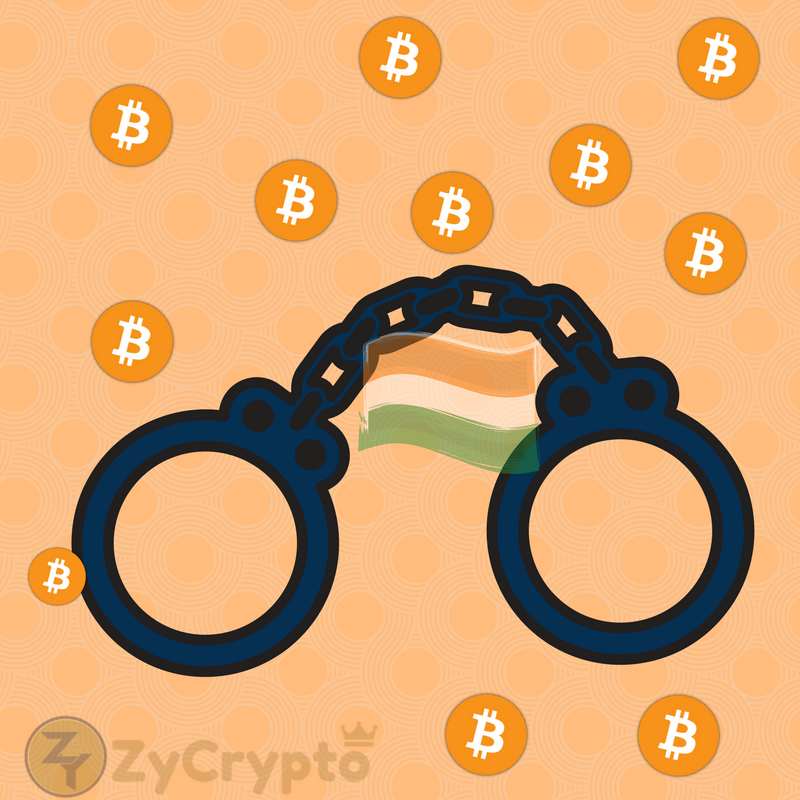 As reported by Indian news express, 6 bitcoin fraudsters including a woman have all been arrested by the New Delhi police branch for defrauding bitcoin users in the popular bitcoin peer to peer market place, LocalBitcoins.
Numerous sim cards, eight mobile phones, jewelry items and lakhs of rupees in cash were recovered by the police .
According to the crime branch DCP in a statement..

The complainant uploaded his information on a local website ‘localbitcoins.com’, he received a call from a Bitcoin dealer Karishma Rajput, her real name is Karishma Rajput. The complainant showed his interest to buy Bitcoin which was then available at the rate of 72,000 rupees per Bitcoin. He wanted to make the payments through Zebpay.com but Karishma Rajput lured him to deal in cash

This is not the first time a bitcoin fraud case has been recorded in peer to peer marketplaces like Remitano, Bitcoin ,Paxful and a few others, scammers are usually after Newbies who are still noobs in the crypto space.
Scammers who are always trying to rip people of their hard earned money are mostly in peer to peer market places, that is why newbies to the bitcoin field should only transact with buyers/sellers with at least a 90% good positive score.
The police are doing a good job and newbies should be extra careful in their daily businesses in the crypto space as scammers are always insight to catch their preys, i believe with time we will be able eradicate at least 90% of scammers off from the crypto space.