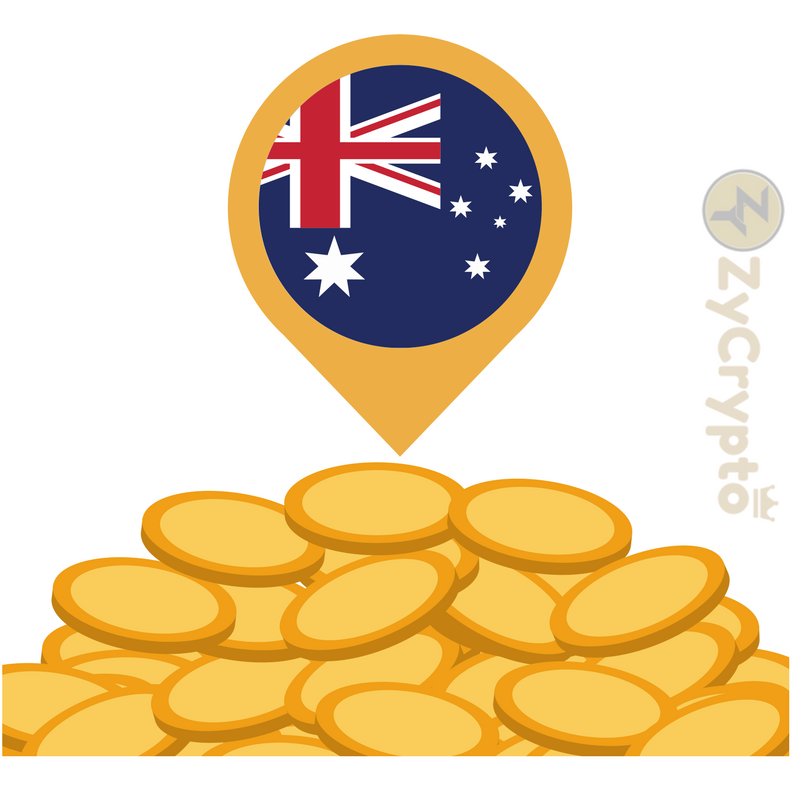 Even with the unending volatility Bitcoin, many firms are joining the ‘Bitcoin jet to the moon. With each passing day, brand new companies are starting up in the cryptocurrency arena. Startups and large corporations who in the past were nowhere near the Blockchain route are now re-strategizing their operations to cut across Bitcoin, and the Blockchain technology.
Somewhere in Perth, Western Australia, a new technology company has caught the Blockchain fever and is making serious arrangements to bring positive change to the Australian Bitcoin and cryptocurrency market by creating a national cryptocurrency exchange.
The Australian National Currency Exchange (NCX)
The NCX is poised to start up an Australia cryptocurrency exchange in the coming year. When the project gets started, the exchange will focus on the two most popular cryptocurrencies- Bitcoin and Ethereum Altcoin but will add many other significant cryptocurrencies and even initial coin offerings (ICO).
Going by reports of Daniel Newell www.thewest.com.au/business/money/perth-tech-firm-to-open-australias-first-cryptocurrency-exchange-ng-b88697655z the CEO of NCX, Tommy Shin has noted that $750,000 has been successfully gathered through private investors who are interested in the huge Australian bitcoin exchange project.
The CEO has assured stakeholders that the exchange will follow all government regulation and security standards accordingly, and would work in line with the provisions of the Australian Digital Commerce Association. The NCX chief executive has declared that:”We will also be adhering to best practice and industry standards used in the verification of users’ ID as part of Know Your Customer. We have also implemented real-time reconciliation and best practice accounting processes in place to ensure transparency.”
NCX significant support comes from Subiaco Lateral, a technology company whose area of specialization is in the provision of expert service in the security and optimum management of infrastructure and building of customer engaging mobile apps.
According to reports, in addition to creating an Australian national Cryptocurrency exchange, the firm would also create similar Bitcoin exchanges in countries like Singapore, Malaysia, Indonesia, Croatia, and other Asian countries, in the next two years.
The NCX establishment of Bitcoin exchanges in the Asian continent is an excellent development in the cryptocurrency world especially at a time when the Chinese government have put a blanket ban on ICOs and Bitcoin exchanges in China. At the time of writing this report, the bitcoin price is in a bloodbath.
According to coinmarketcap, the Bitcoin price has gone down to the $13,000 price area. Developments like the NCX government supported bitcoin exchange will massively contribute in a positive way to the price of the world’s pioneer cryptocurrency.