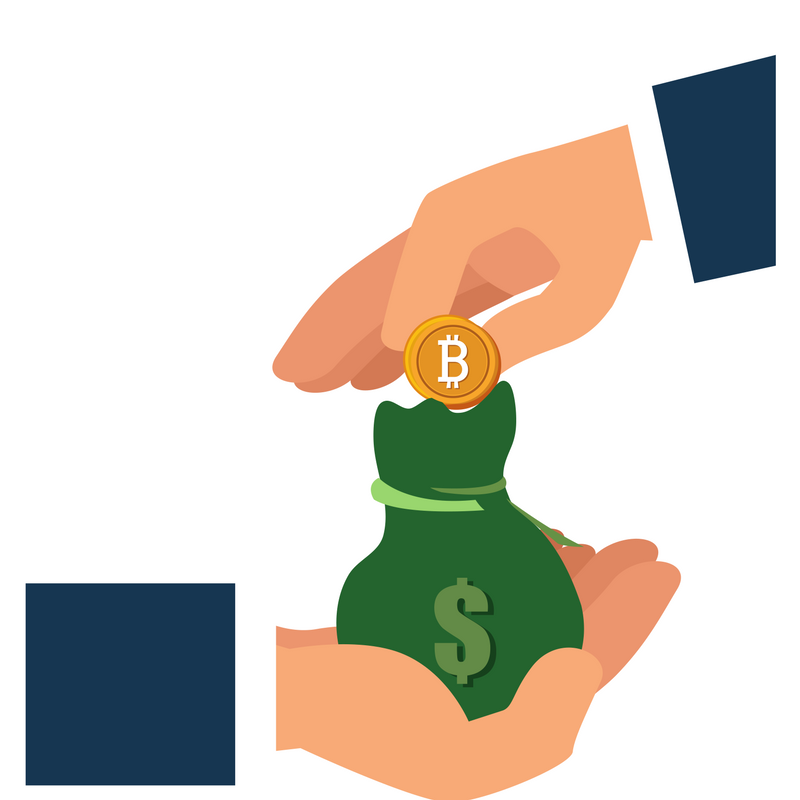 As we all know nowadays most of the countries are putting forward their views on bitcoin every single day. Bitcoin, the first and the most successful cryptocurrency is facing issue from a long time on getting legalized or to be banned.
Countries like Bangladesh, Bolivia, Morocco etc have already banned Bitcoin as per wikipedia. And also implemented some strict laws against it. Infact bangladesh have already declared “anybody caught using the virtual currency could be jailed under the country’s strict anti-money laundering law ”
Whereas Malaysian government brought some good news to malaysian bitcoin investors and traders. Johari Abdul Ghanis, malaysian finance minister states

“ It is not the intention of the authorities to ban or put a stop on any innovation that is perceived to be beneficial to the public.”  In an interview with themalaysianreserve.com

He also emphasised that maintaining the balance between public interest and integrity of financial system is very important.
Johari also added that the central bank of country, Bank Negara Malaysia (BNM) will ensure that cryptocurrency exchanges dealing with bitcoin and other cryptocurrency will report suspicious transactions to government so that criminal activities can be prevented.
On the concluding note johari and malaysian government understand the importance of cryptocurrency and its potential. Thus it is important for authorities to understand the technology behind it, In order to put any policies or regulations.
On the other hand they also want to ensure that any kind of illegal activities that could possibly take place should be avoided.