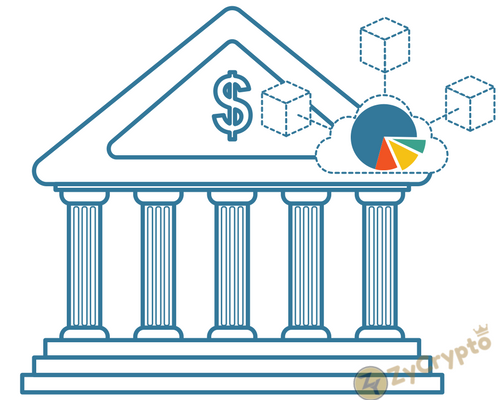 On April 12, 2018, The United States Patent & Trademark Office published a patent application by the BANK OF AMERICA CORPORATION, in which it is demonstrated that despite its openly anti-crypto stance, the U.S. financial giant is exploring the use of blockchain technologies for its own benefit.

The patent is called “AUTOMATED DATA AUTHENTICATION AND SERVICE AUTHORIZATION VIA CRYPTOGRAPHIC KEYS IN A PRIVATE BLOCKCHAIN” and seeks to solve some problems arising from the centralization of traditional methods of data storage and transmission that according to the text are susceptible to manipulation by third parties:

Excellent news for the world of the blockchain, since it is demonstrated that even the most fervent attackers against Distributed Ledger Technologies have been able to benefit from their development.

As Bitcoin Thrives, Bank Of America Says $2 Trillion Crypto Market Is ‘Too Large To Ignore’