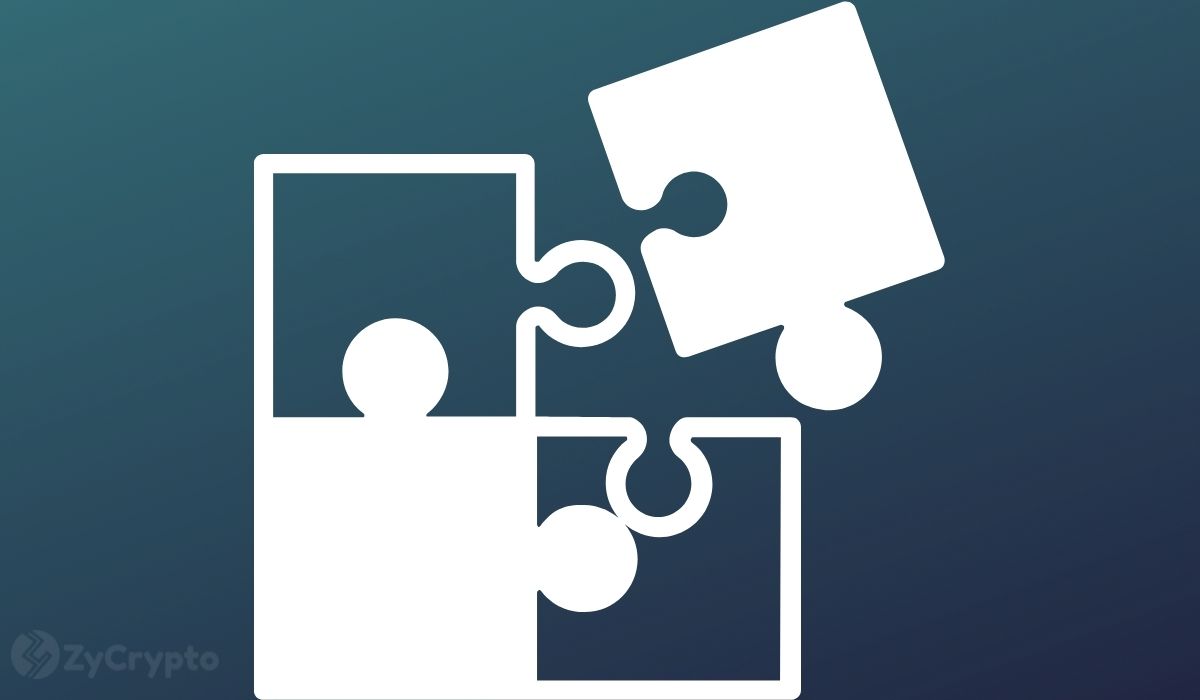 After Satoshi Nakamoto mined the first Bitcoin block, the blockchain industry took off like a rocket, and now cryptocurrencies are a $2 trillion market. The invention of the blockchain has been hailed as the solution to some world problems like transparency and has been deployed in several sectors. However, the technology is far from perfect and has problems that it has to contend with.

One of the most fundamental problems affecting blockchain is the problem of scalability. As adoption rates continue to soar, most blockchains face the challenge of being unable to handle a large amount of transaction data within a short while. This leads to long wait times and high fees, leading to several solutions being advanced.

Several layer-1 solutions have been put forward such as increasing the block size limit but this came with its own set of issues. As an alternative, other blockchains decided to shorten the time needed for the creation of a new block but none of these solutions worked.

Mining cryptocurrencies, especially those with Proof-of-Work consensus mechanisms, consume large amounts of energy. Bitcoin’s yearly electricity consumption rates exceed that of several countries, raising significant concerns. The use of fossil fuels for mining cryptocurrencies has been severely criticized on grounds of the environmental impact that it has.

As an alternative, Proof-Of-Stake blockchains have been developed as a way around this debacle. According to Cardano’s founder, Charles Hoskinson, Cardano is “1.6 million times more energy-efficient at the moment than Bitcoin”. Ethereum has extensive plans to pivot from Proof-of-Work to Proof-of-Stake with Ethereum 2.0 while alternative energy sources like solar energy and geothermal energy are considered to reduce Bitcoin’s environmental impact.

Blockchain-based platforms are facing a security challenge that continues to grow in proportion. Once considered unhackable, cybercriminals are taking advantage of little flaws in the design of projects and exchanges. They launch 51% attacks like the situation with Ethereum Classic and multiple instances of flash loan attacks.

Several exchanges have experienced security breaches in the past like Mt.Gox that led to the loss of over 700,000 BTC. Polynetwork suffered a record breach in which over $600 million worth of cryptocurrencies were stolen but were eventually returned. Over $1 billion has been lost to security breaches in blockchain and to stifle these occurrences, projects are investing heavily in the security of their assets.

The regulatory problem associated with blockchain and cryptocurrencies is a double-edged sword as opinion is divided on whether or not they are a good thing for the industry. A level of regulation will bolster consumer confidence and attract more institutional investors to the space. However, stiff regulations may also slow down the growth and development of cryptocurrencies.

Extreme cryptocurrency regulation like the situation in China has adverse effects on the markets and can bring mining activity to a grinding halt. Several exchanges have faced regulatory issues in several jurisdictions and the lack of uniformity makes it difficult for crypto exchanges to navigate their way.

According to Binance’s CEO, Changpeng Zhao, regulatory issues take up over 80% of his day as his firm has come under heavy fire from regulatory agencies.