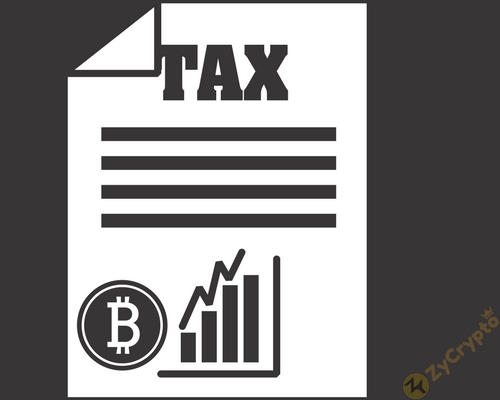 It was a green day in the market today as Bitcoin and other major cryptocurrencies spiked as tax day approaches in the United States.
Bitcoin rose over 10% in about an hour, gaining almost $1,000 and breaking above $7,000 for the first time in months. Other cryptocurrencies as well, like the Ethereum, Dash, and Litecoin made double digits gains, putting an end to months of sell-off.
Crypto experts analyzed a lot of reasons behind the spike but attributed the recent rally in the market to the deadline to file taxes in the United States on the 17th of April.
CEO of Dash Core, Ryan Taylor, who heads a company that provides software applications used by Dash traders mentioned that investors are hopping on the cryptocurrency bandwagon once more.
After a long time of selling off bitcoin and other alternative cryptocurrencies in recent weeks to pay off their increasingly large tax bills he said. Some investors, on the other hand, have received tax returns and are investing in back into cryptocurrencies.

“The selling pressure associated with tax day has subsided right now,” said Taylor. “As people get their tax returns, there may be new money entering the market.”

It seems investors are returning after the drastic drop bitcoin experienced, continuously dropping since it attained a peak of $19,086 on the 17th December 2017.
Nolan Bauerle, who is the director of research at CoinDesk said short positions had reduced drastically as it went from about 44,000 short positions early Wednesday to below 26,000 short positions on Thursday.

“There was a short squeeze,” said Bauerle. “We do know that this huge volume of short positions closed up simultaneously to that spike in price.”

Garrick Hileman, co-founder of a cryptocurrency research firm, Mosaic also said that in addition to the end of tax season sell offs the surge in cryptocurrency could also be related to “heightened geopolitical tensions.”
As reported by CNN, President Trump had earlier made a statement about bombing Syria. This might be contributing to the rise in the price of cryptocurrencies.
Bauerle, CoinDesk director of research also mentioned that the treat of way and threats of economic instability is sometimes a factor, like the Brexit vote sometime in 2016, the event drove the price of cryptocurrencies in the past.
How long the trend would continue is what’s unsure to everyone at the moment.